The Edwardian era roughly spans 1900-1920. It was the time between the ornate Victorian era and the dazzling Roaring Twenties.  Edwardian shoes saw more diversity as the years progressed — no longer were women in boots all day long with a growing choice of lower heel Oxfords, pumps, and even flats.

Between the recent Titanic anniversary and the fan favorite Downton Abbey TV show, there has been a renewed interest in this era, both for reenactors and themed event attendees.  As I was browsing for new Edwardian styles shoes for my Edwardian Style Boots and Shoes shop page, I went back to my vintage catalogs to see just what styles of shoes were popular for women.

Here is a sampling of Edwardian boots and shoes that  I found: Just like the Victorian era before, Edwardian women continued to wear lace up or button up tall boots. They usually came to mid-calf or a tad lower and laced up 3/4 to all the way. While primarily made of black or deep brown leather, they could also have inserts of canvas or pretty embroidered fabrics into the shaft. Later styles included two tone boots of black and white/ivory. All white/ivory boots were popular for evening attire. The difference between the beginning and end of the Edwardian years was in the shape of the toe, arch and heel shape. These are details I will get into in a future article.

The pull-on boot is an early style of the Chelsea boot. It had one or two elastic panels on the sides and pull tabs on the front and back. It was easy to slip on and off, unlike lace or button boots. They were popular as a home or garden boot, as well as for the elderly. 1909 Women’s Half boots. Ideal walking height with a lower heel and pointed toe. They laced half way up and looped the rest. 1913 Women’s Boots. Full button up, half lacing and slip on styles. 1918 Women’s boots of leather or canvas. Many are taller in the front to cover legs from the rising hemline. 1919 Tall boots were still in style as the roaring twenties began.

Besides boots, the Oxford shoe was an Edwardian shoe era favorite. It featured a moderate heel that laced up the vamp. Most had a toe cap that was a bit taller on the ball so toes had room to wiggle. Oxfords were usually worn as a house or walking shoe with an informal suit or skirt and blouse. A very low heel Oxford with (or usually without) laces was a working woman’s shoe. It was the most comfortable and easiest to clean shoe of the group. Edwardian slippers were not just for bedrooms. They were evening shoes for dinner, dancing and weddings. The most common style was the Mary Jane with a single strap across the vamp that ended with a button made of pearl, plastic, bone, mother of pearl, metal or crystal.  Some slippers featured multiple straps or a single wide button on flap across the vamp.  These were often heavily beaded for evening wear. Another style was the “colonial” slipper with a large tongue and buckle that mimiced the style of 18th century shoes. A simple fancy shoe was the classic pump. Without a strap or lacing they were only worn for standing occasions. They did not do well for dancing or extended walking although I am sure some women did so just fine.

Edwardian style flats- no need to wear heels if the flats have a pretty shoe clip or decoration.

Just like today’s pumps, they were slip-in style with toe decorations. A pom pom, shoe clip, buckle or other sparkling ornament on the top added something special to the shoe, transforming it from day to night. 1918 Women’s slippers with multiple straps that are beaded. Slip on pumps with pom pom ornament (top) or plain (middle row) Slippers also were named for bedroom shoes. Warm and cozy, they came in the colonial, opera, or pump style with a lining of fur, felted wool, or quilted cotton. Many came with a puffy pom pom on top of the the vamp.  Other had embroidered designs on the vamp or all over.  I wish my bedroom slippers were as pretty as these! 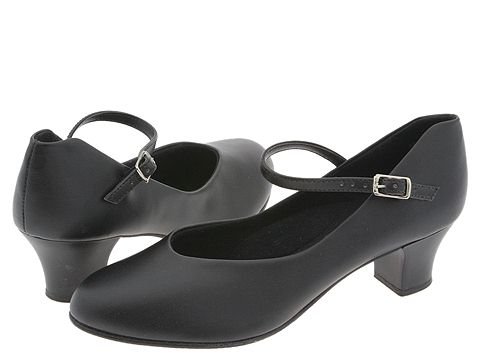 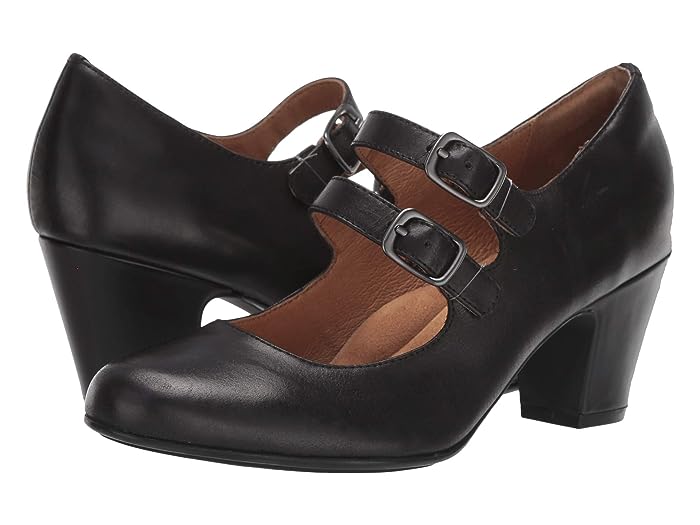 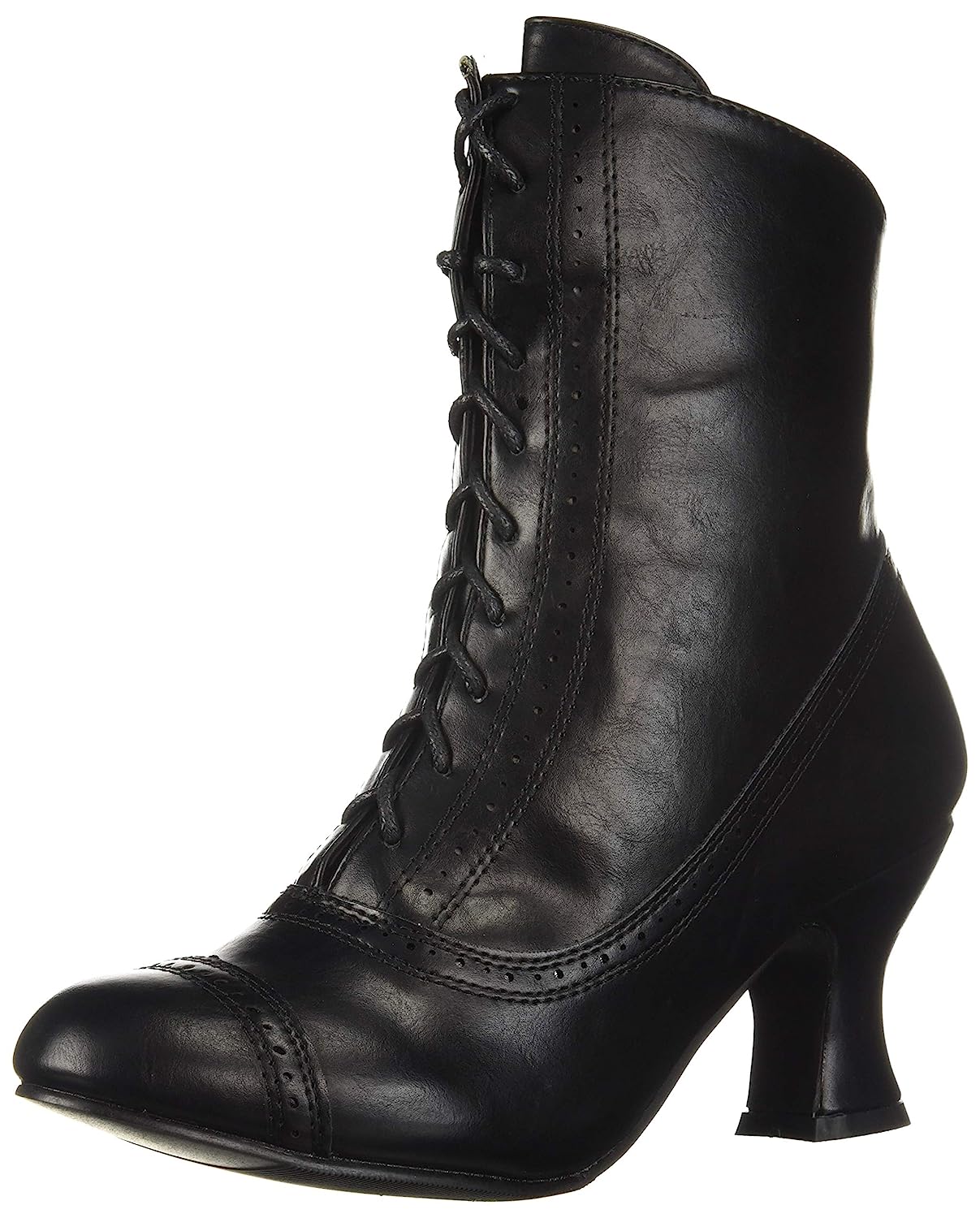 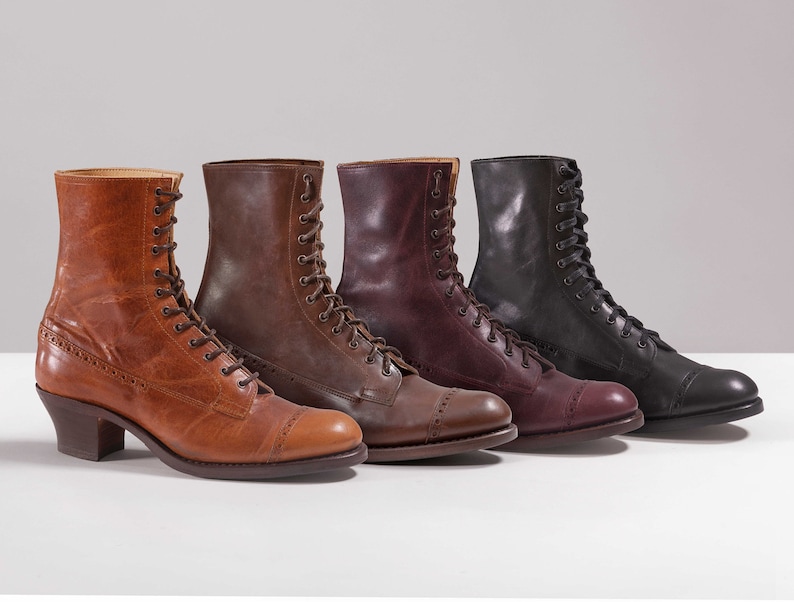 We are Debbie and Oscar, your guides to dressing up like decades past. We are here to help you find clothing online and learn about vintage fashions as worn by everyday people, just like you. Need help with your outfit? Ask us anytime.
« Q&A: Vintage Bergdorf Goodman Bugle Beaded Cocktail Dress?
Victorian Bustle Dress Costume Guide »