Here’s where to find the best 1940s men’s Halloween and fancy dress costumes. Starting out the decade was life during WWII, where many comic book characters became wartime fighting superheroes (Captain America, Superman, Blackhawk, Dick Grayson). The real heroes, though, were the WWII pilots, sailors, uniform Army servicemen, and officers fighting the Nazis. Back home, young rebels in Zoot Suits made their opinions known with their over-the-top colorful suits often confused with pinstripe 40s gangster suits today. The era of gangsters was coming to an end, and detective movies were taking off. Video games like L.A. Noire capture the spirit of 1940s crime solving today.

Shop these affordable 1940s men’s costumes for Halloween or other budget events. Or, use the menu above to create some higher quality 1940s men’s fashion looks. 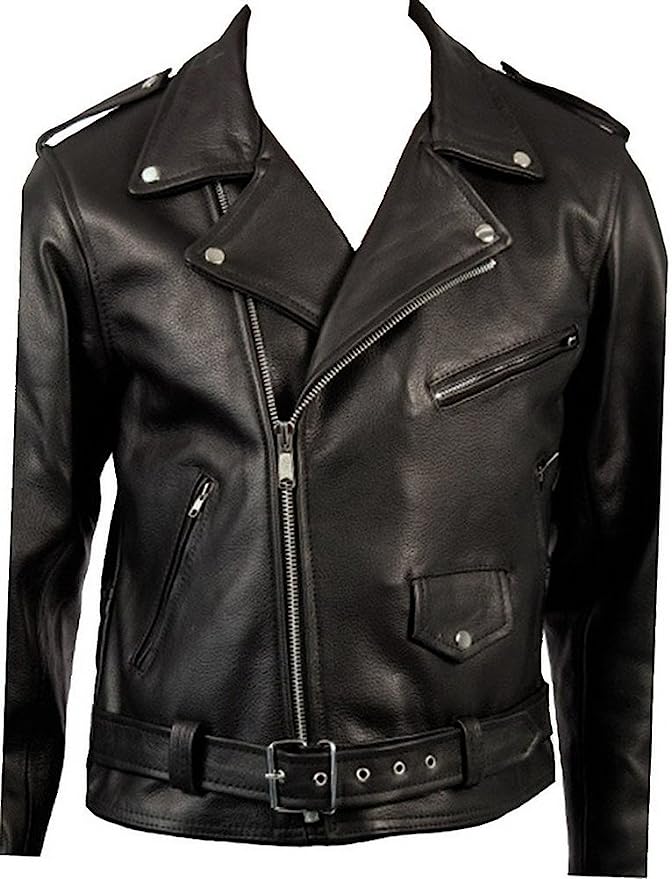 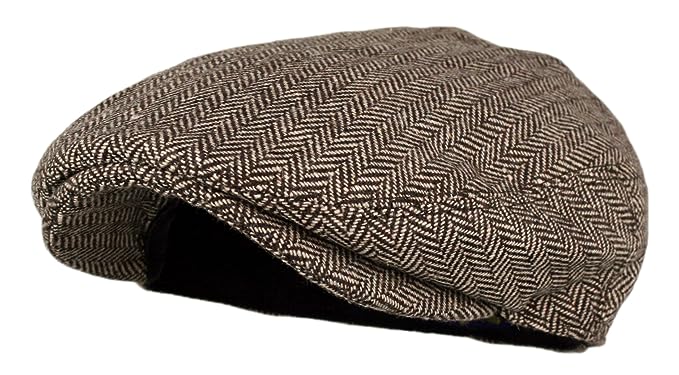 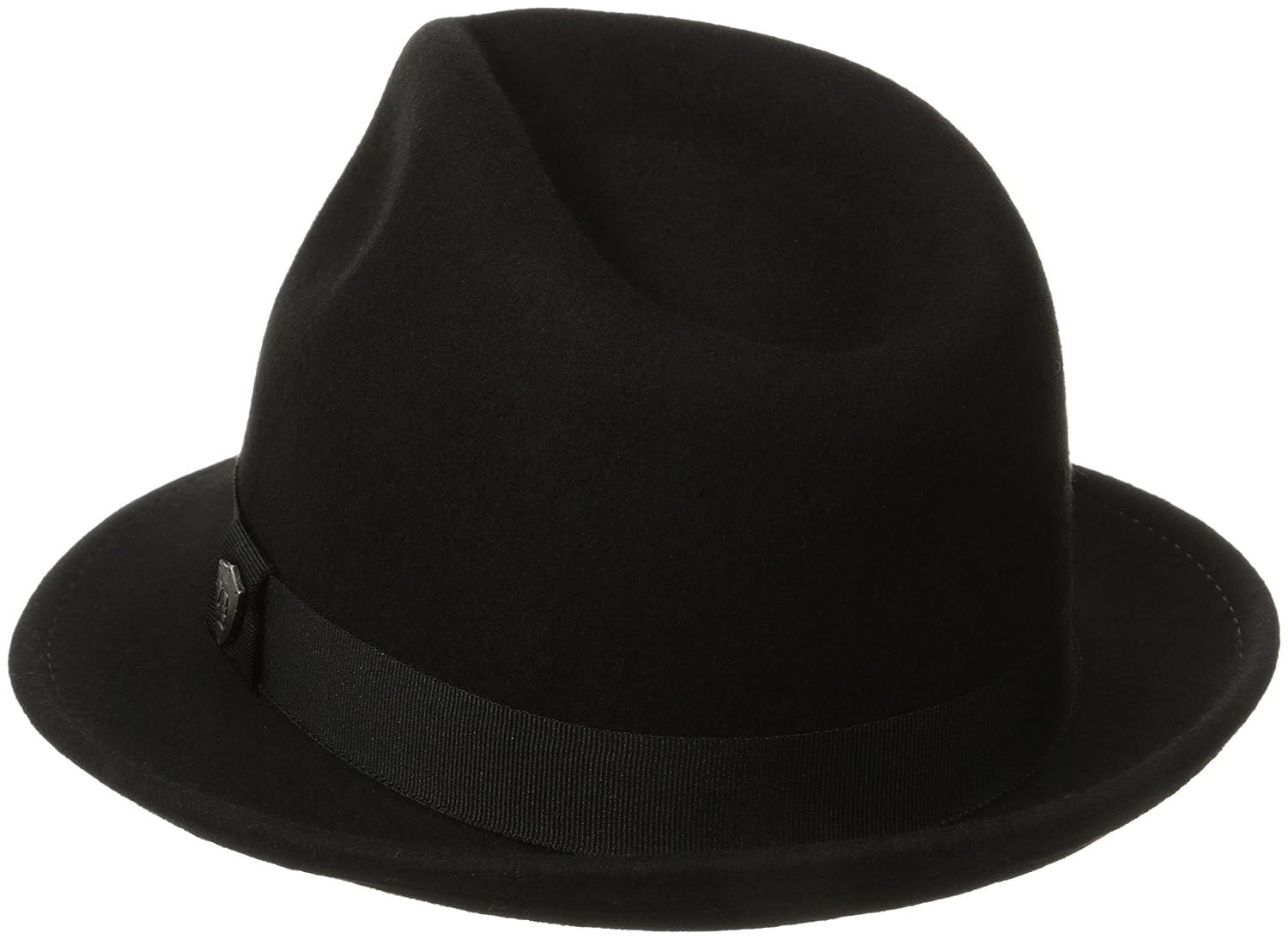 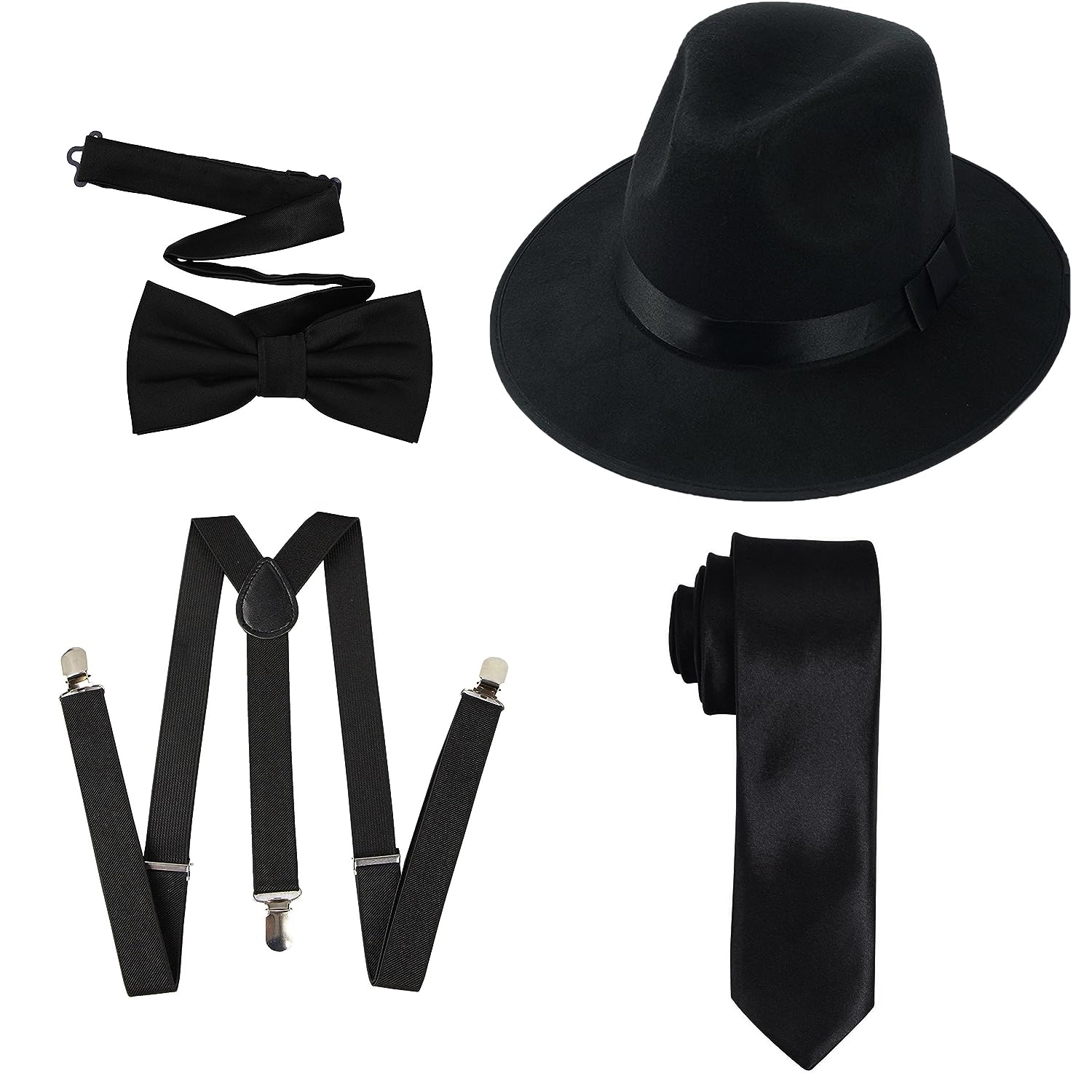 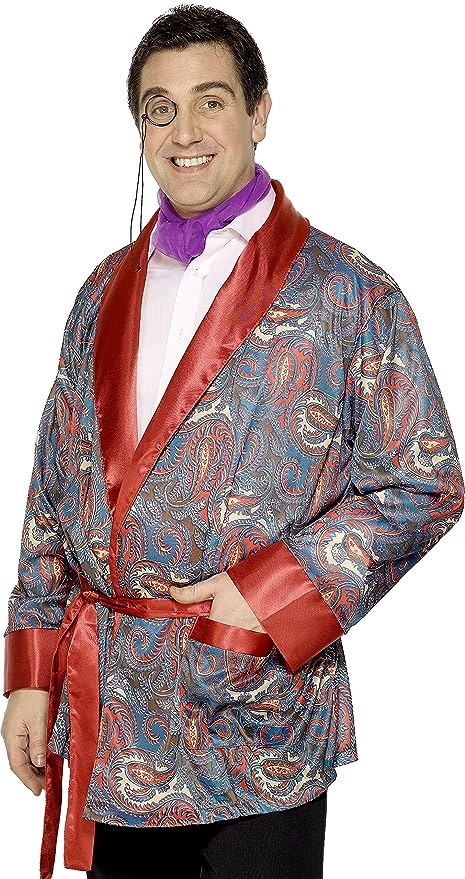 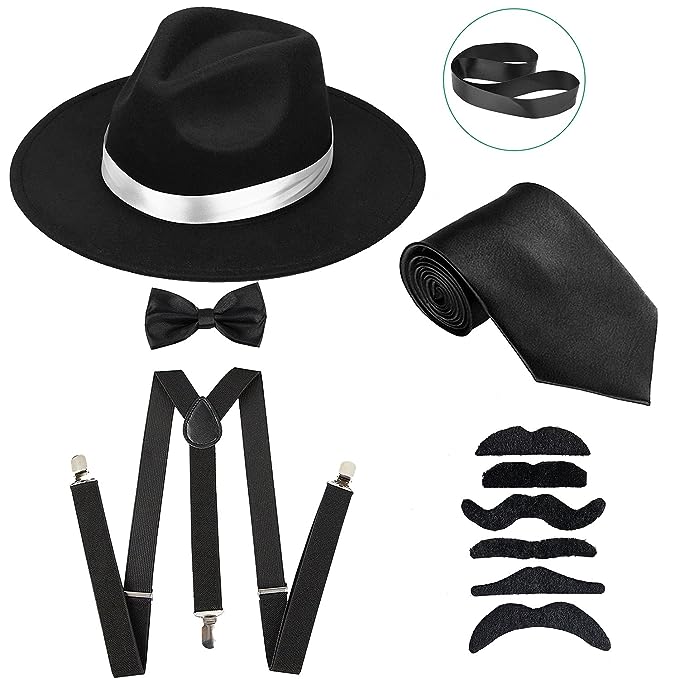 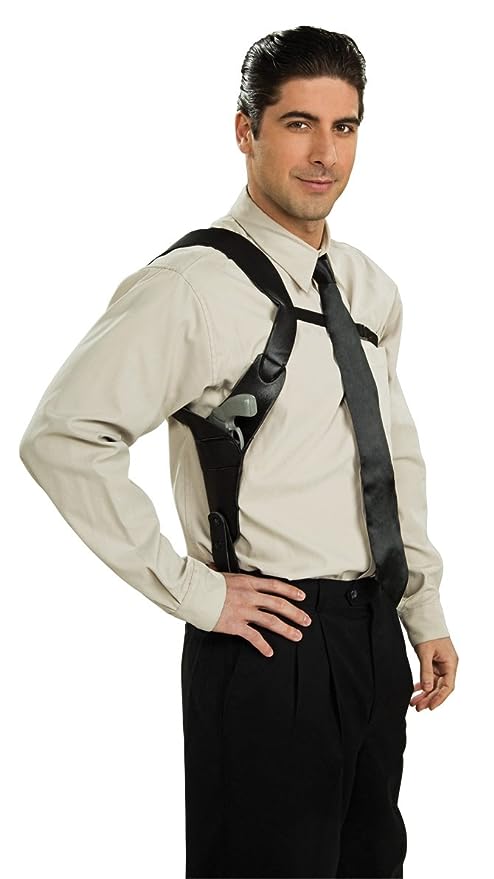 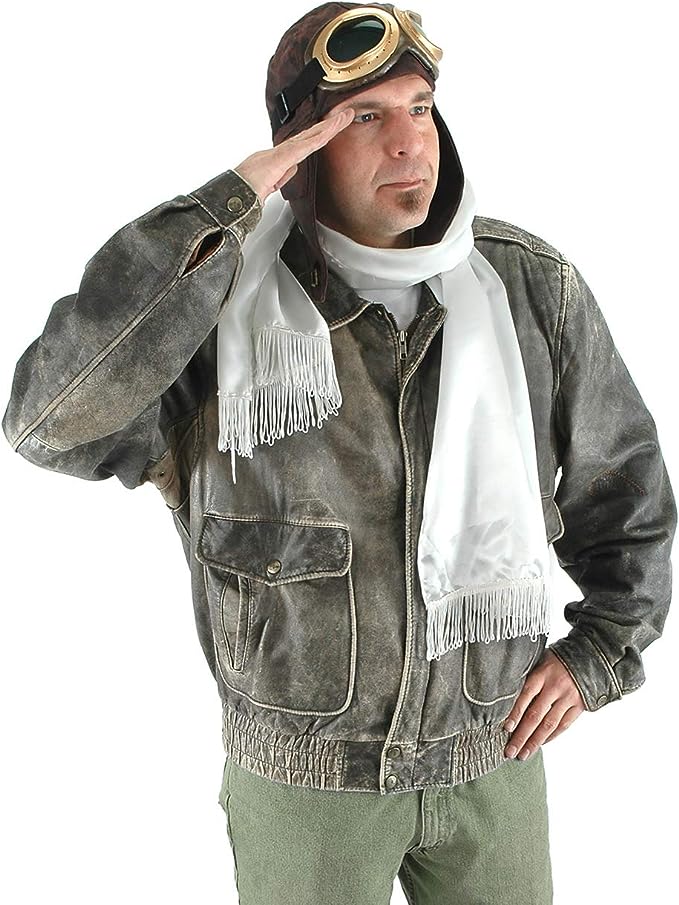 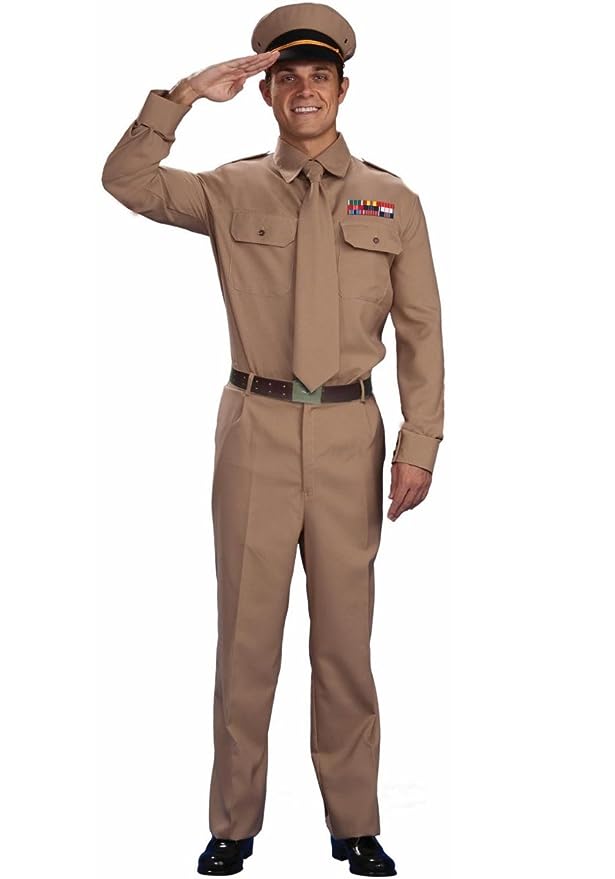 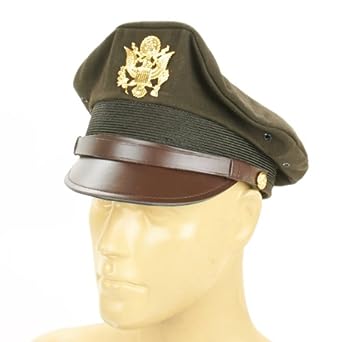 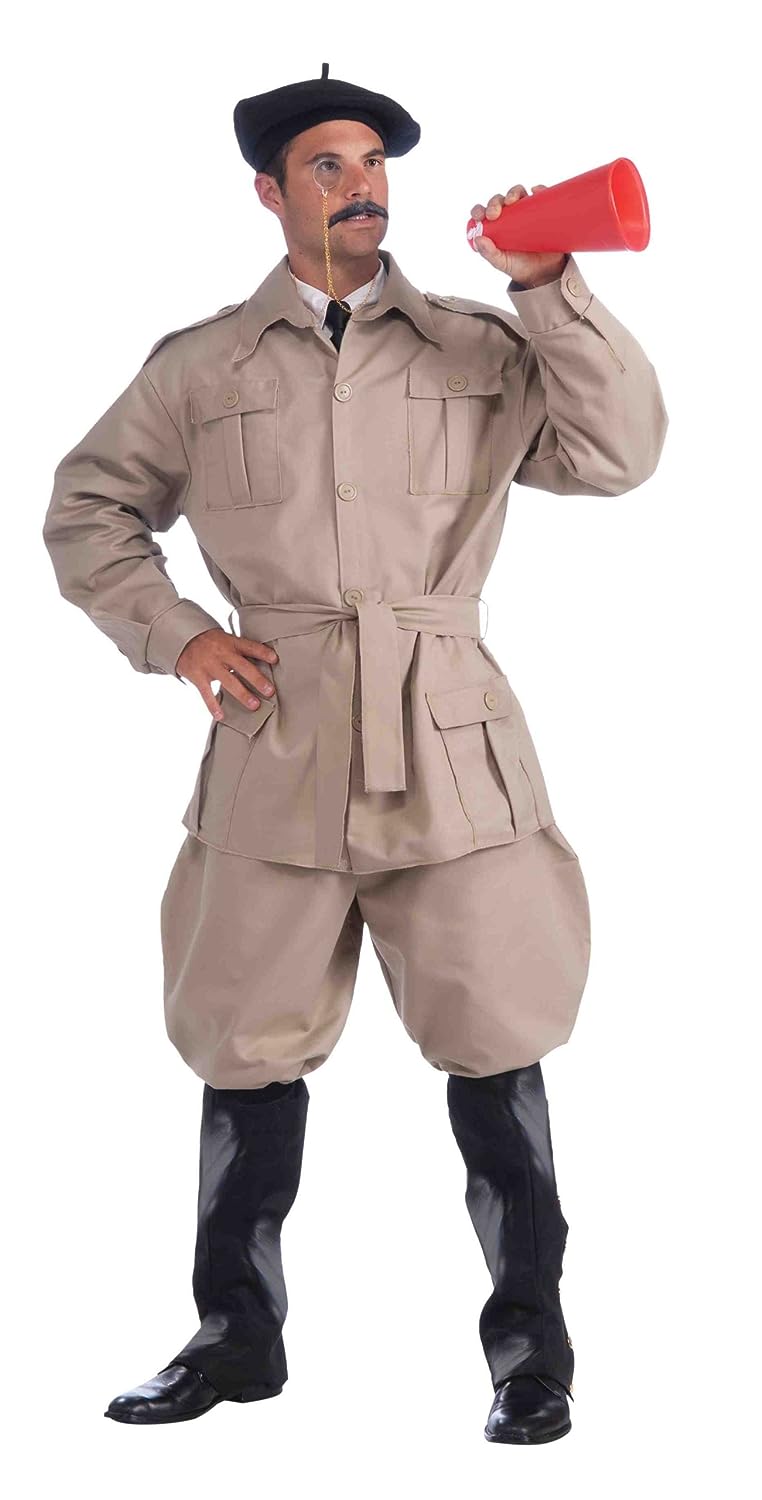 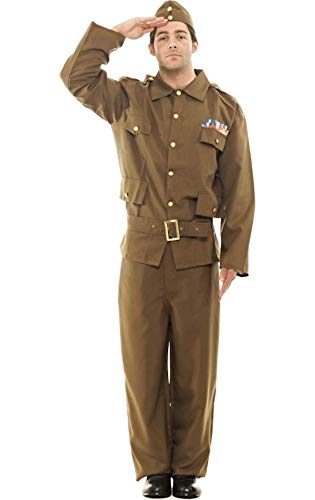 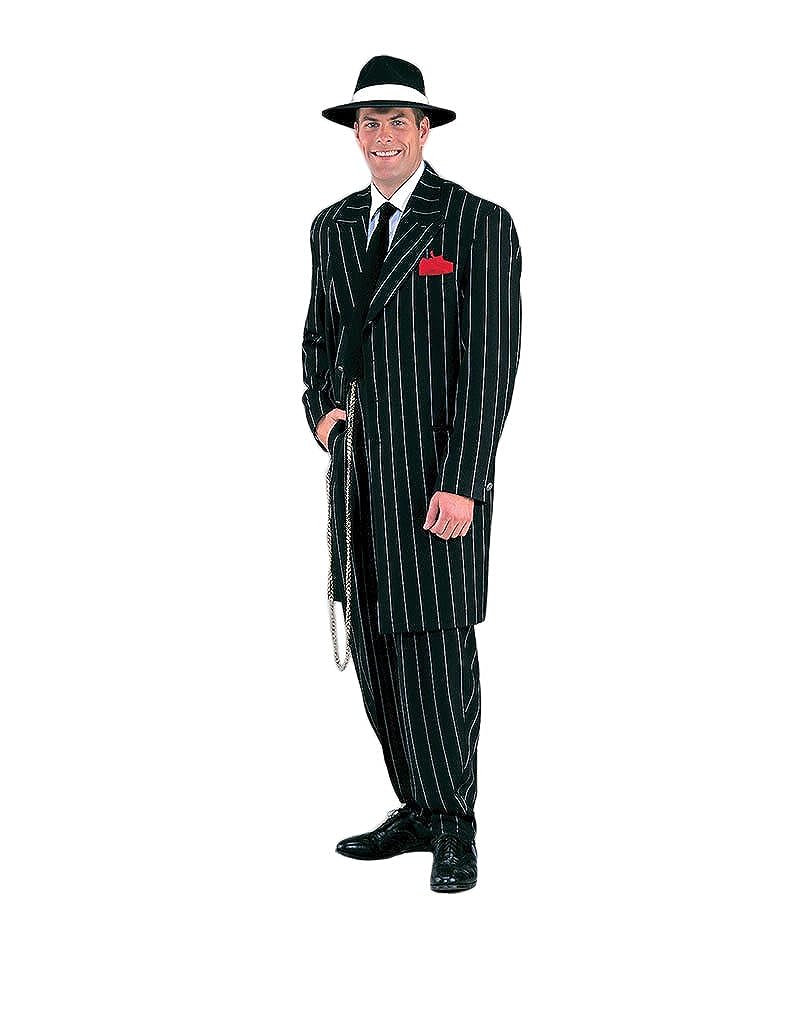 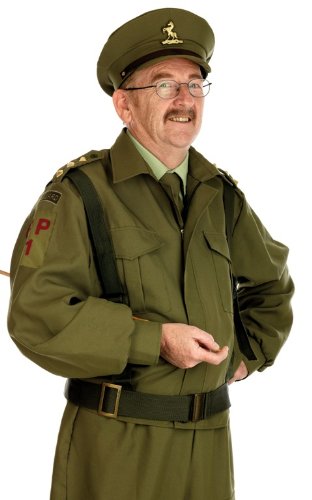 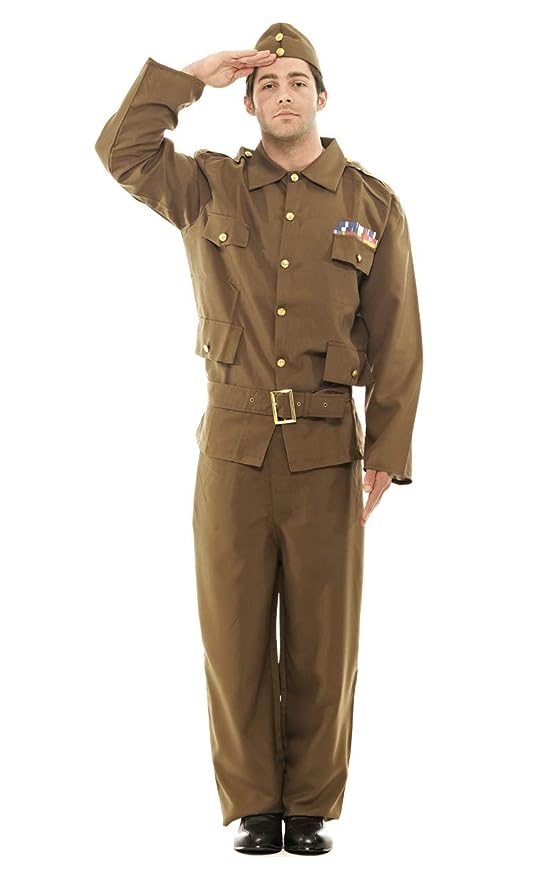 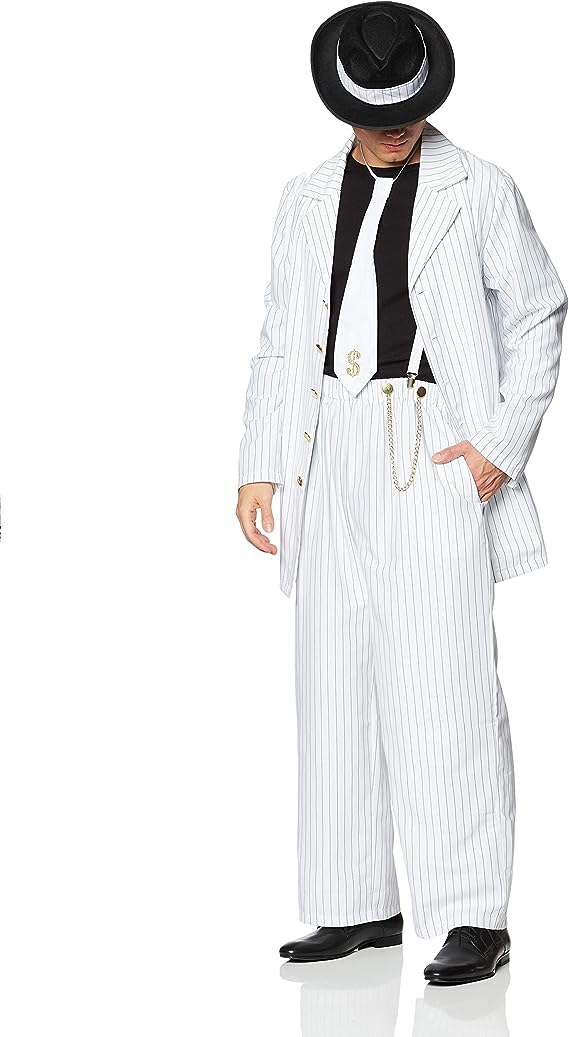