Historic Edwardian men’s fashion and clothing entered the turn of the century with a Victorian formality, but it ended with a more relaxed style after WWI.  While Edwardian men’s clothing looks formal by our modern standards, in reality they were the start of classic menswear as we know it today. From evening first class dinners aboard the Titanic to summer sporting events to working-class laborers, the Edwardian decade was full of fascinating fashions.

Read about Men’s Edwardian Fashion and Outfit Ideas before you shop. 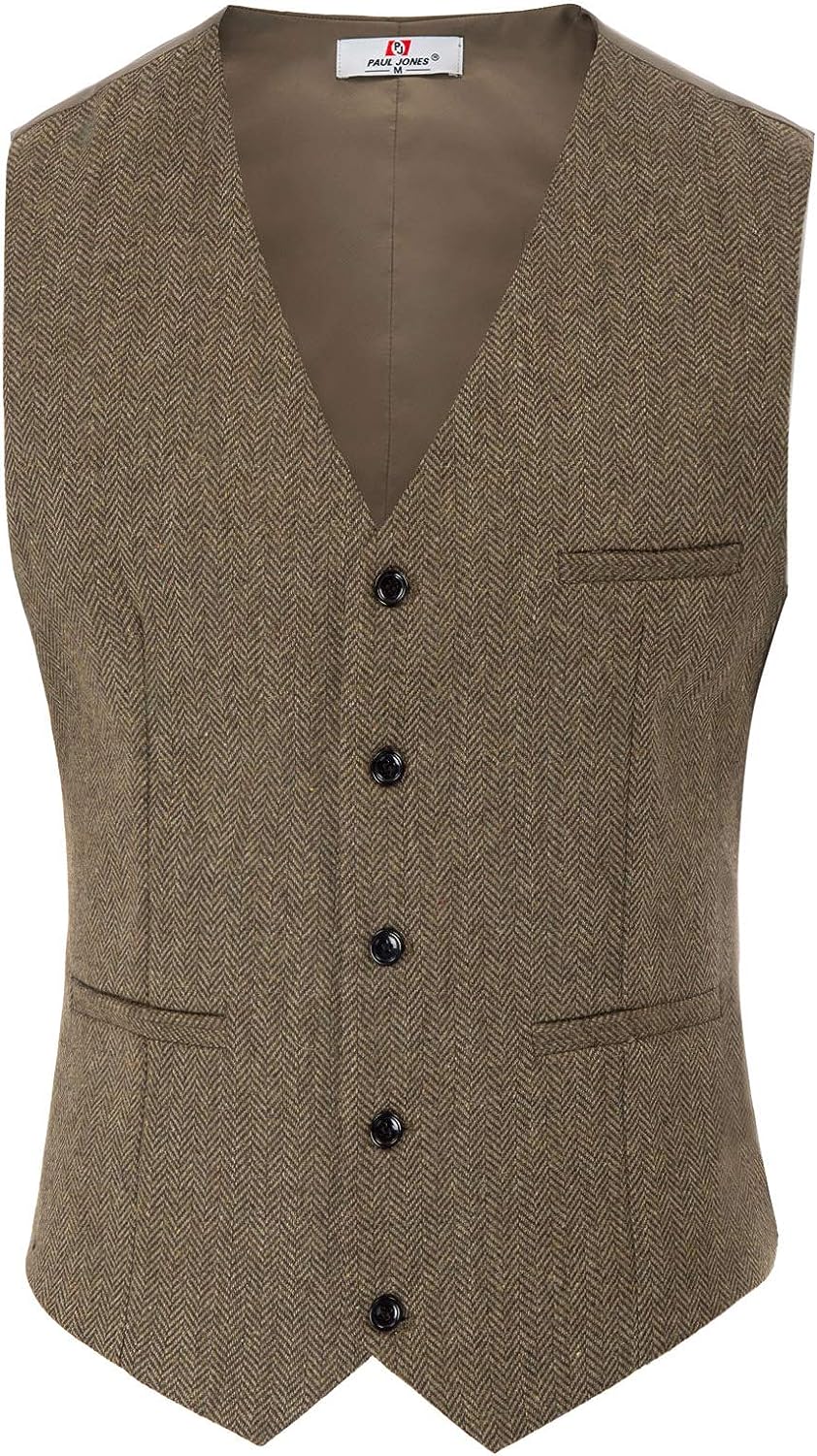 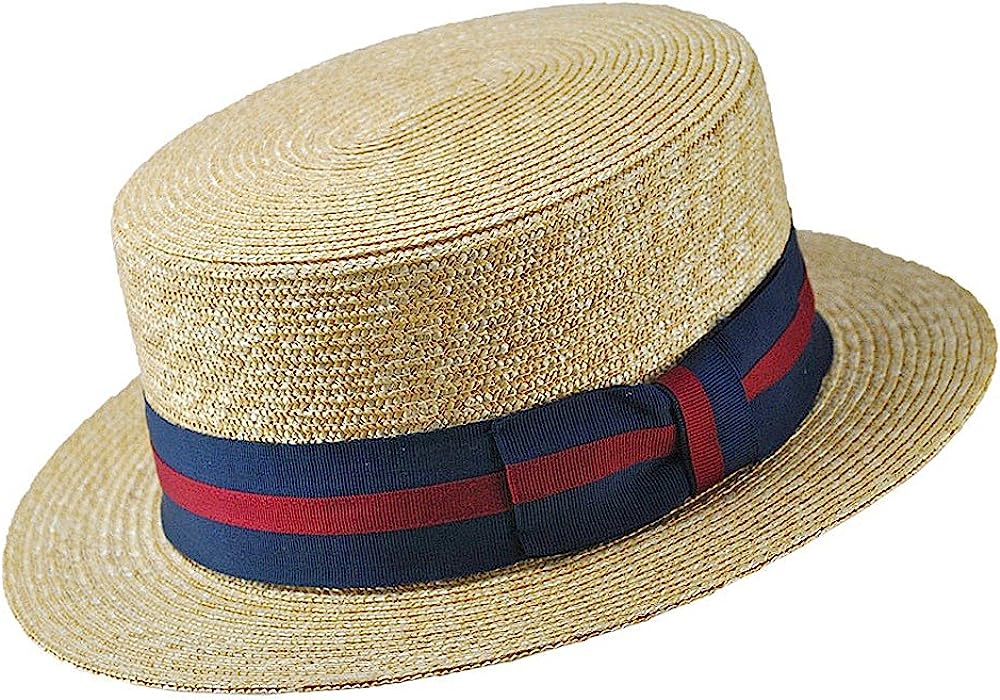 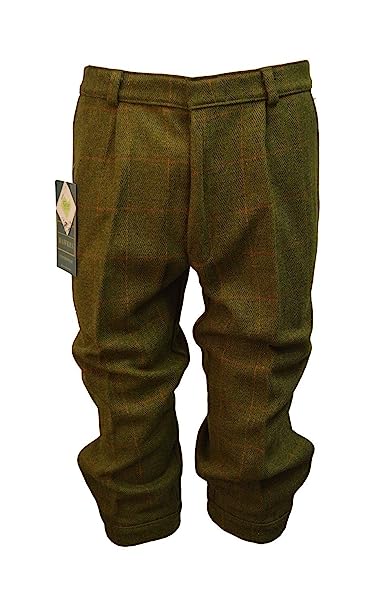 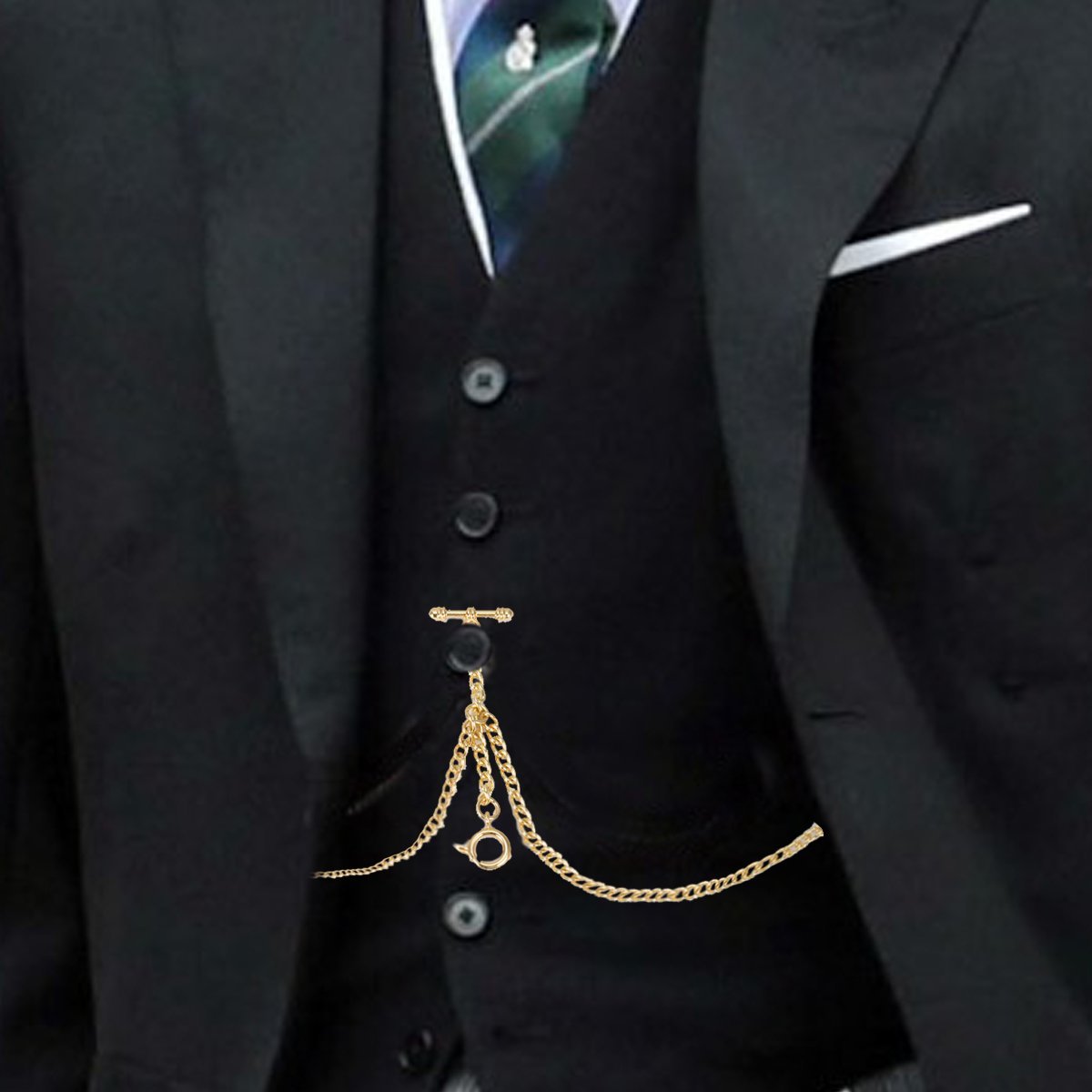 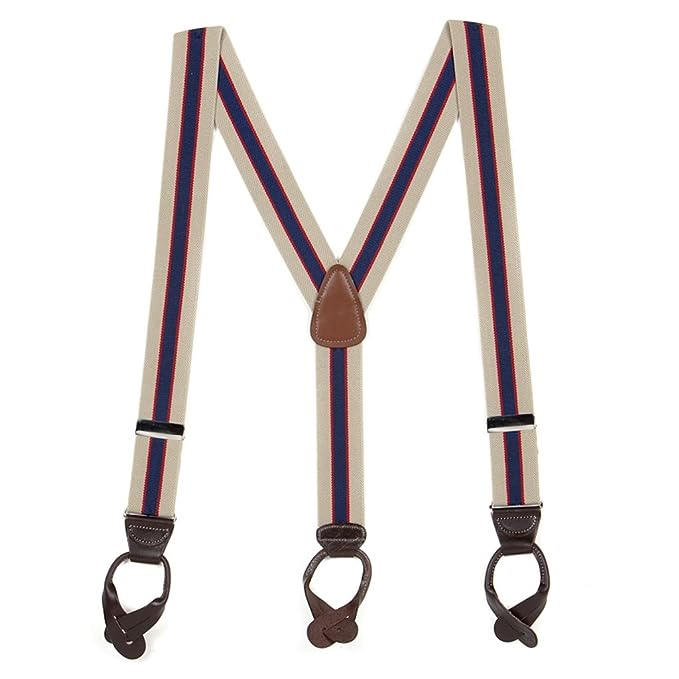 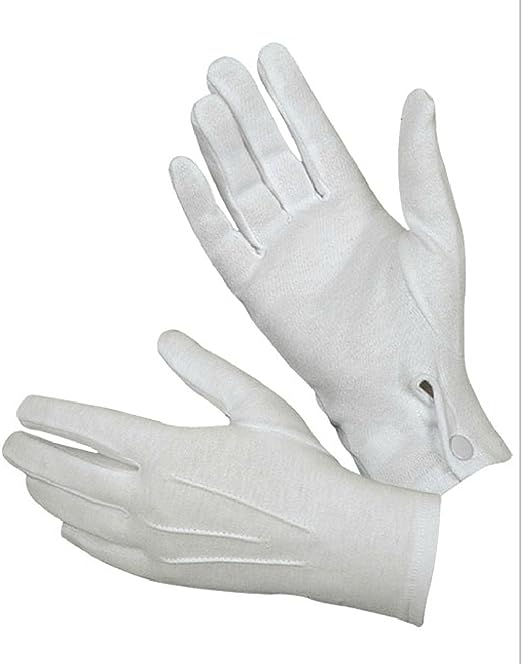 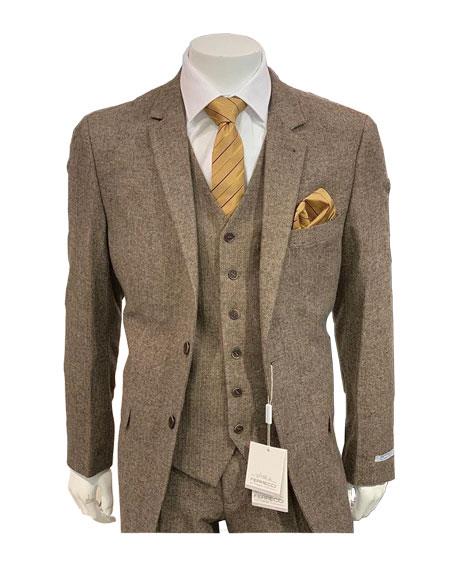 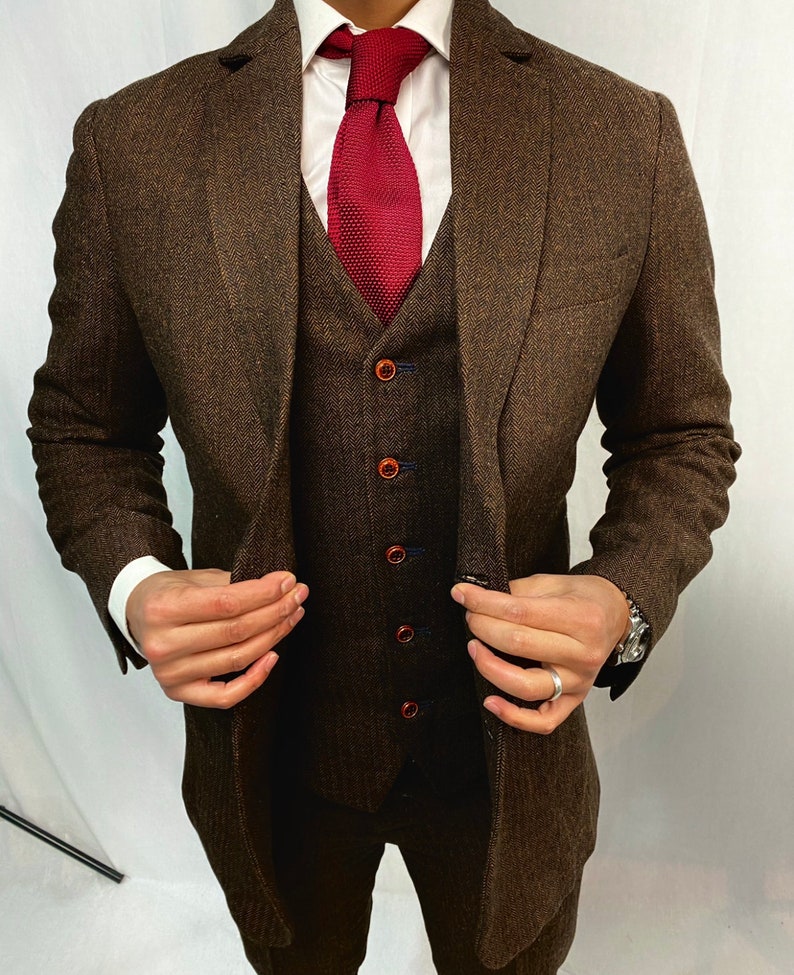 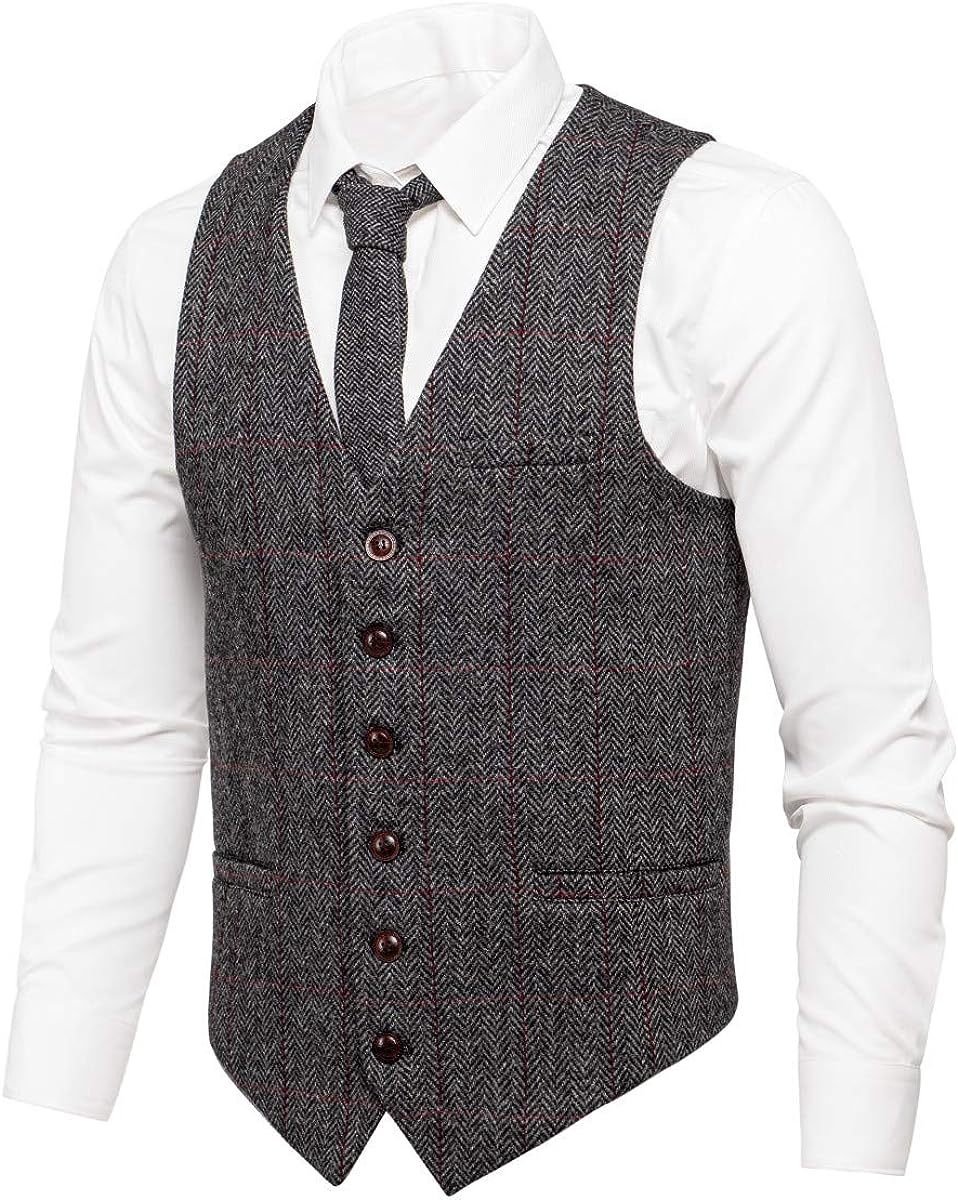 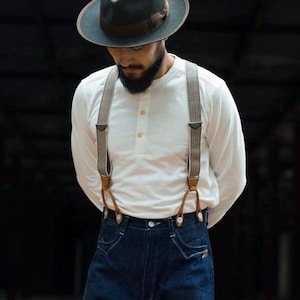 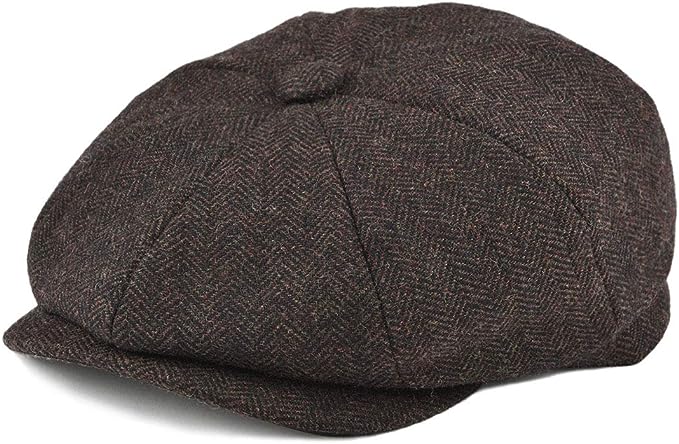 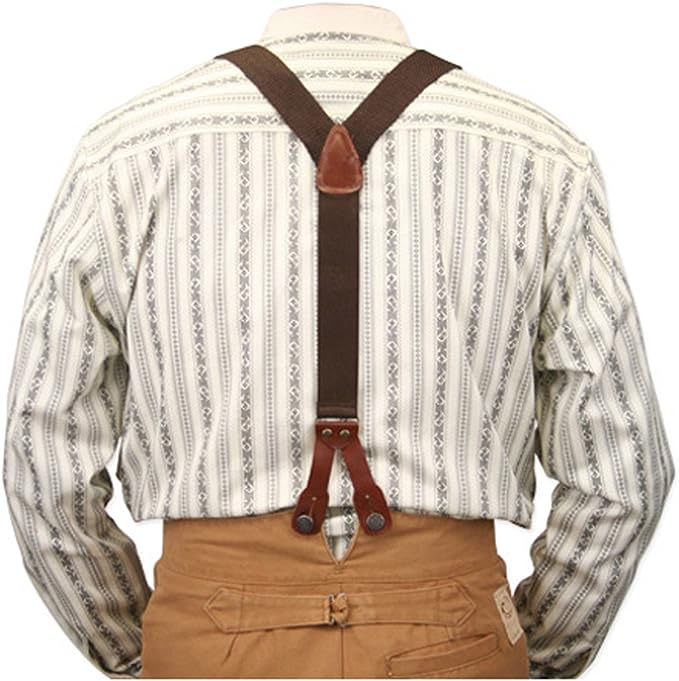 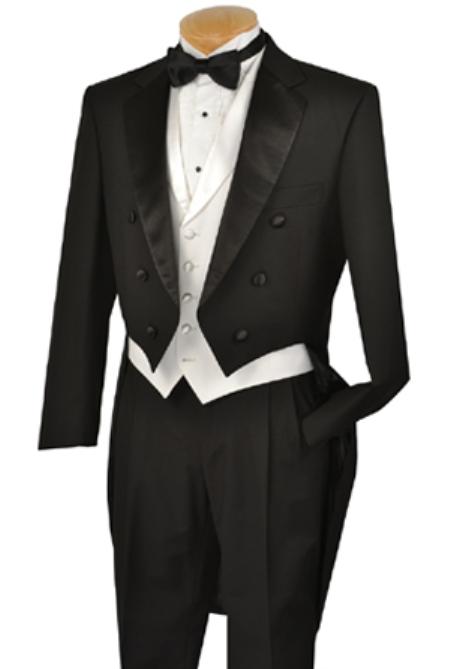 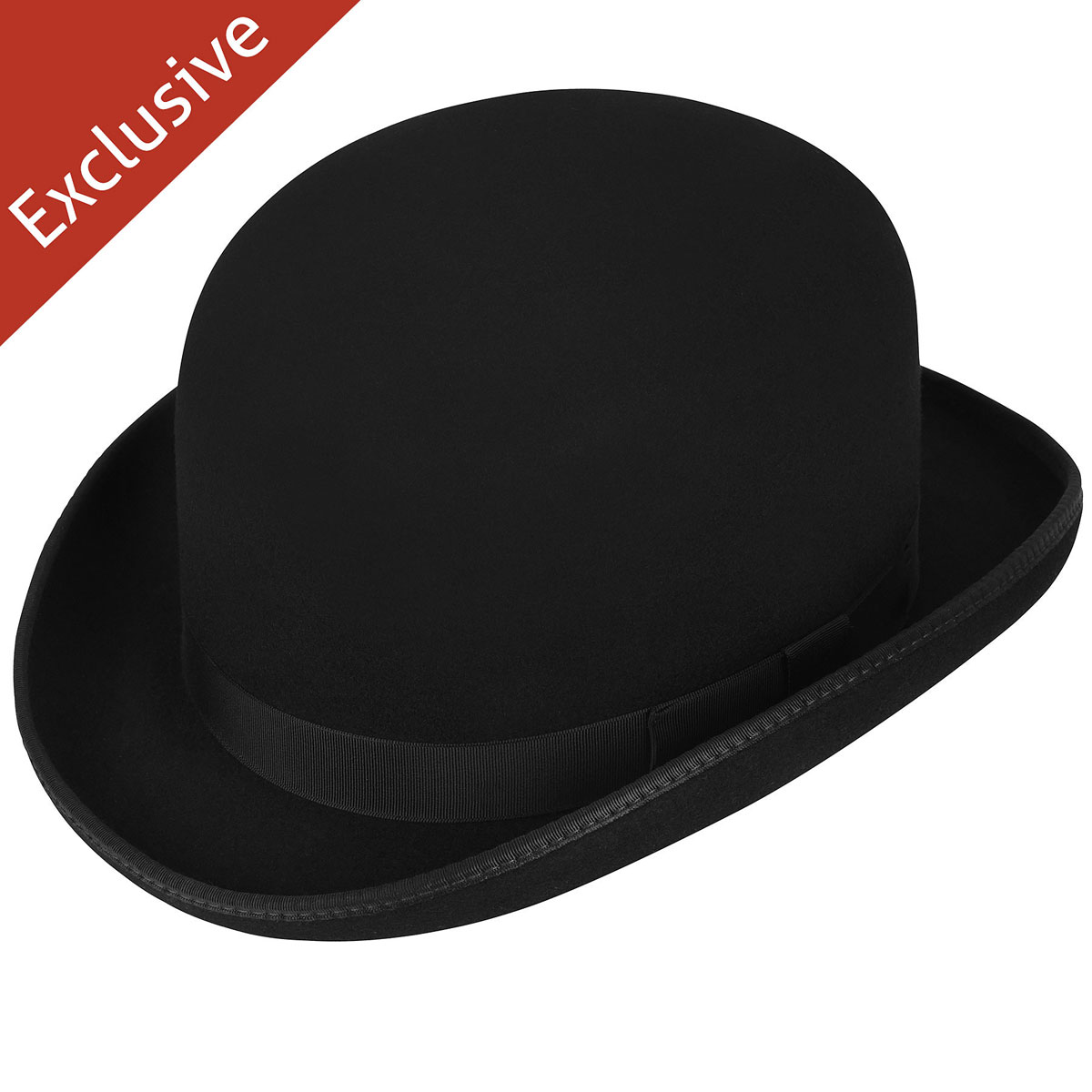 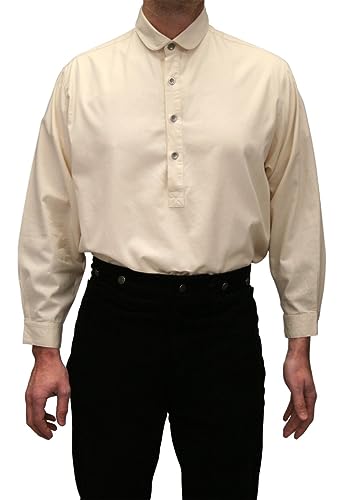 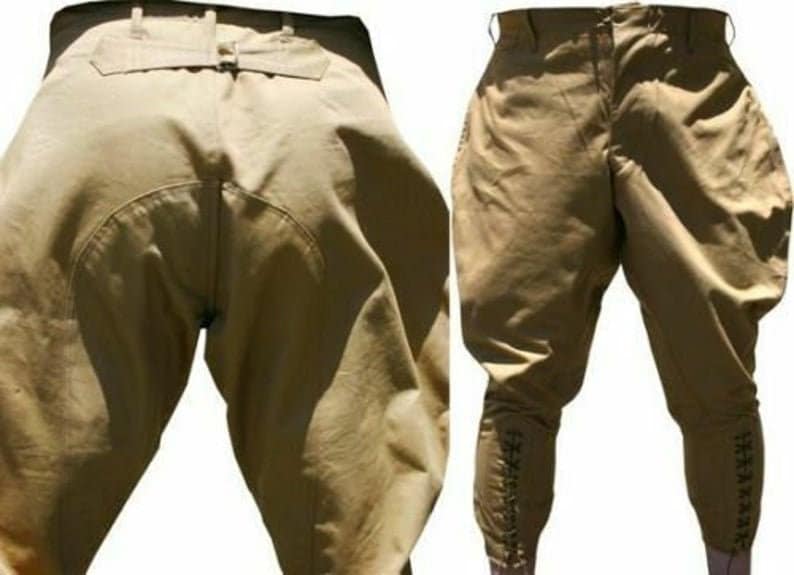 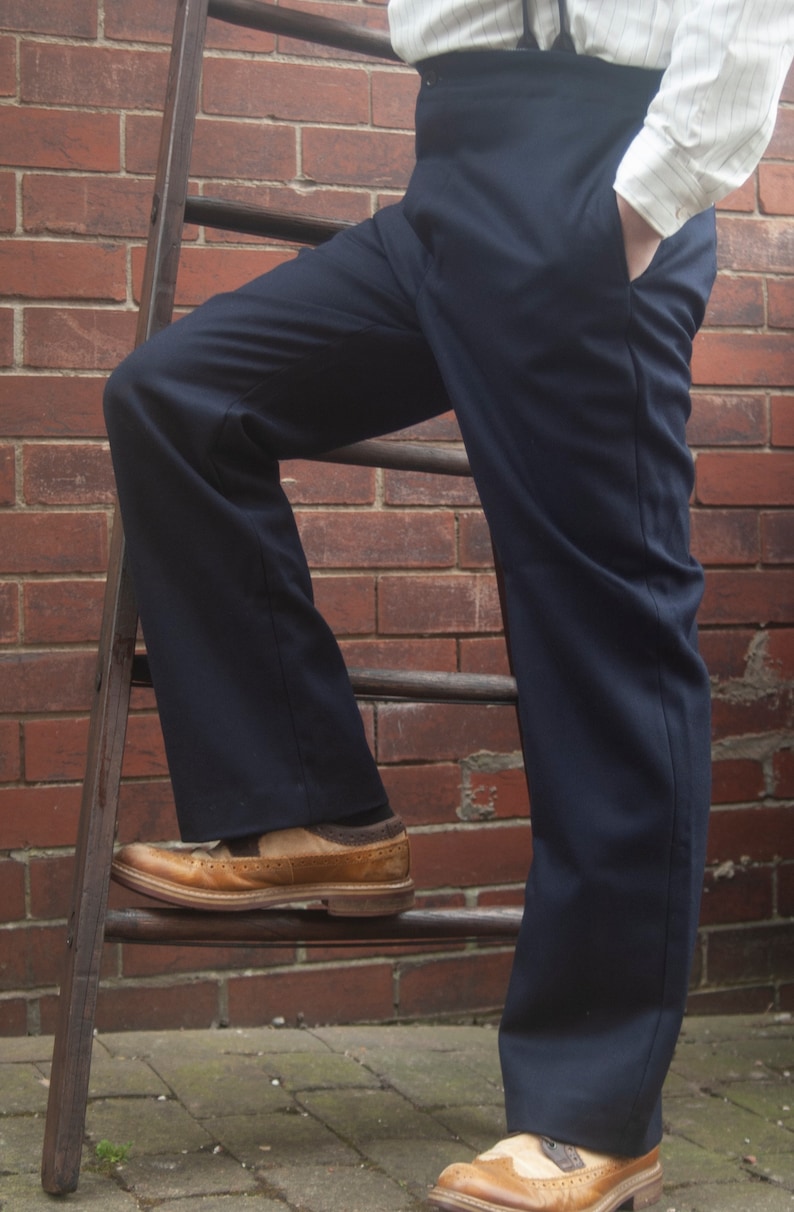 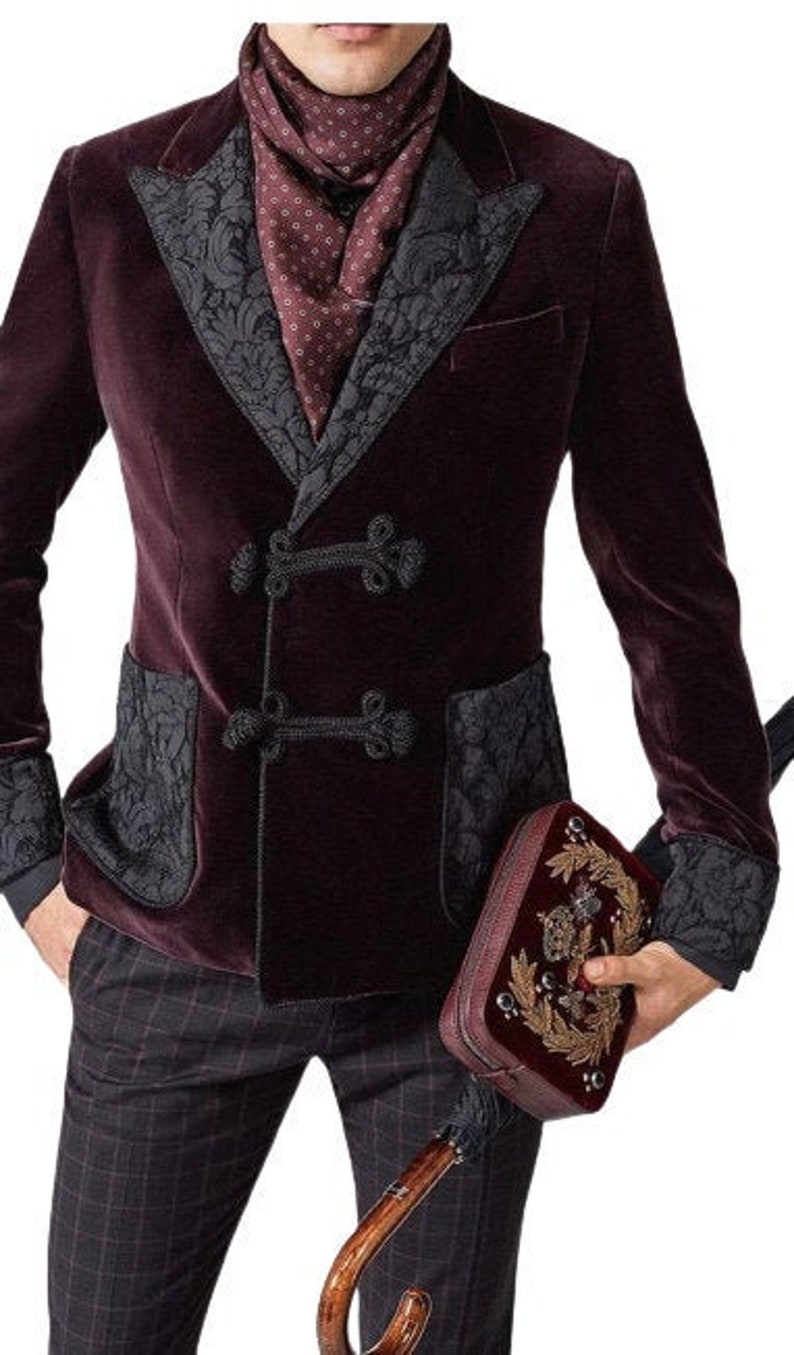 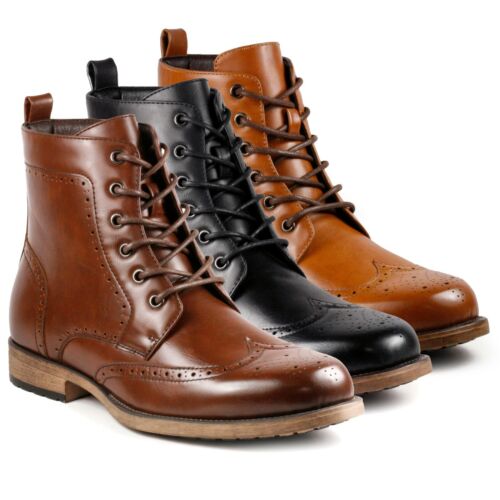 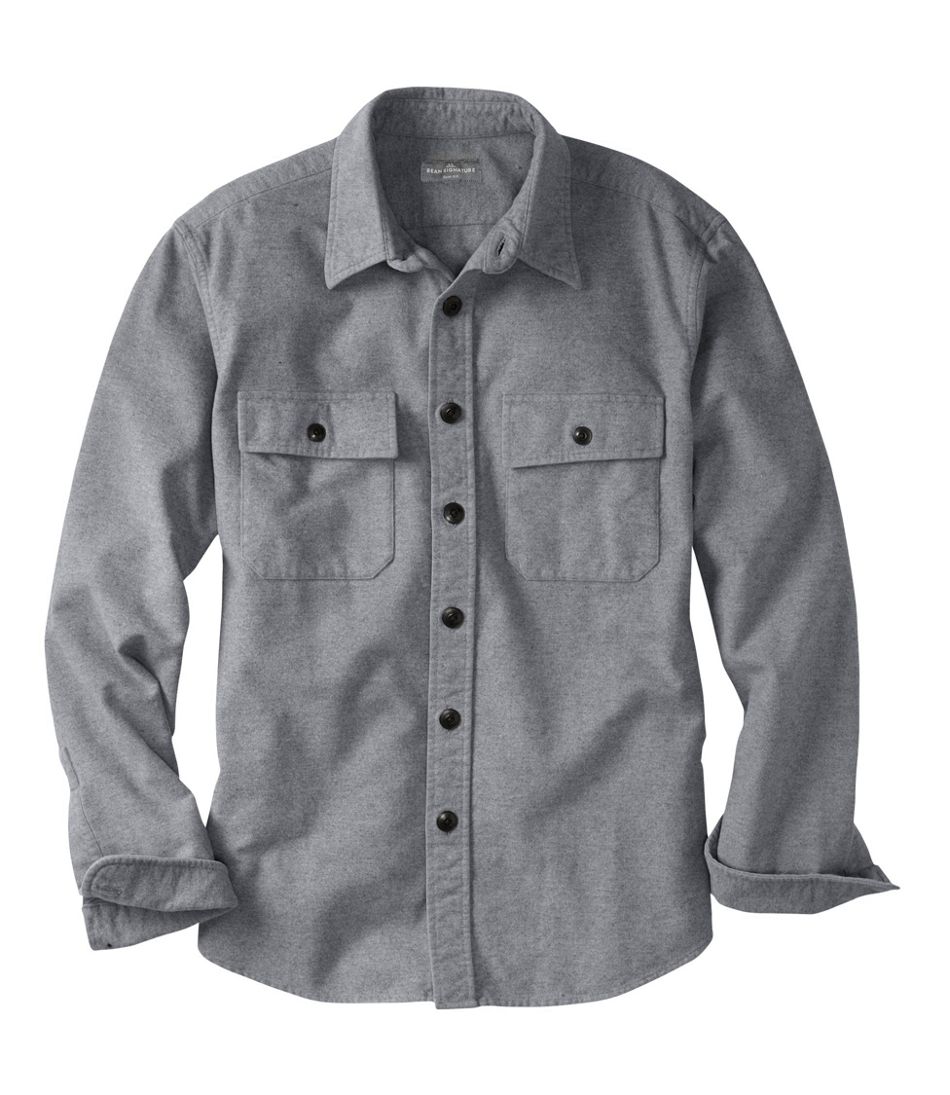 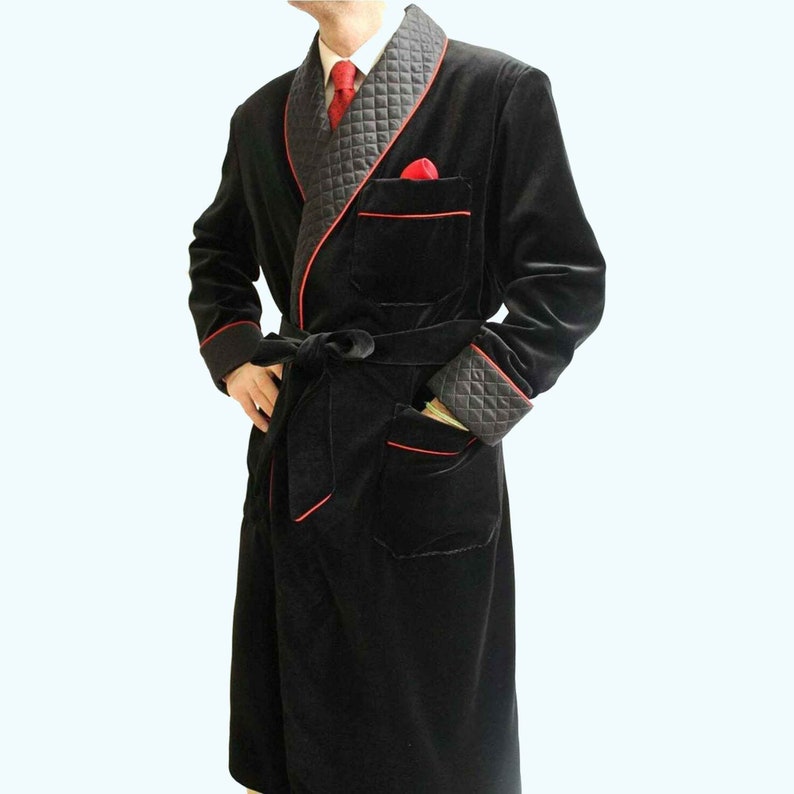 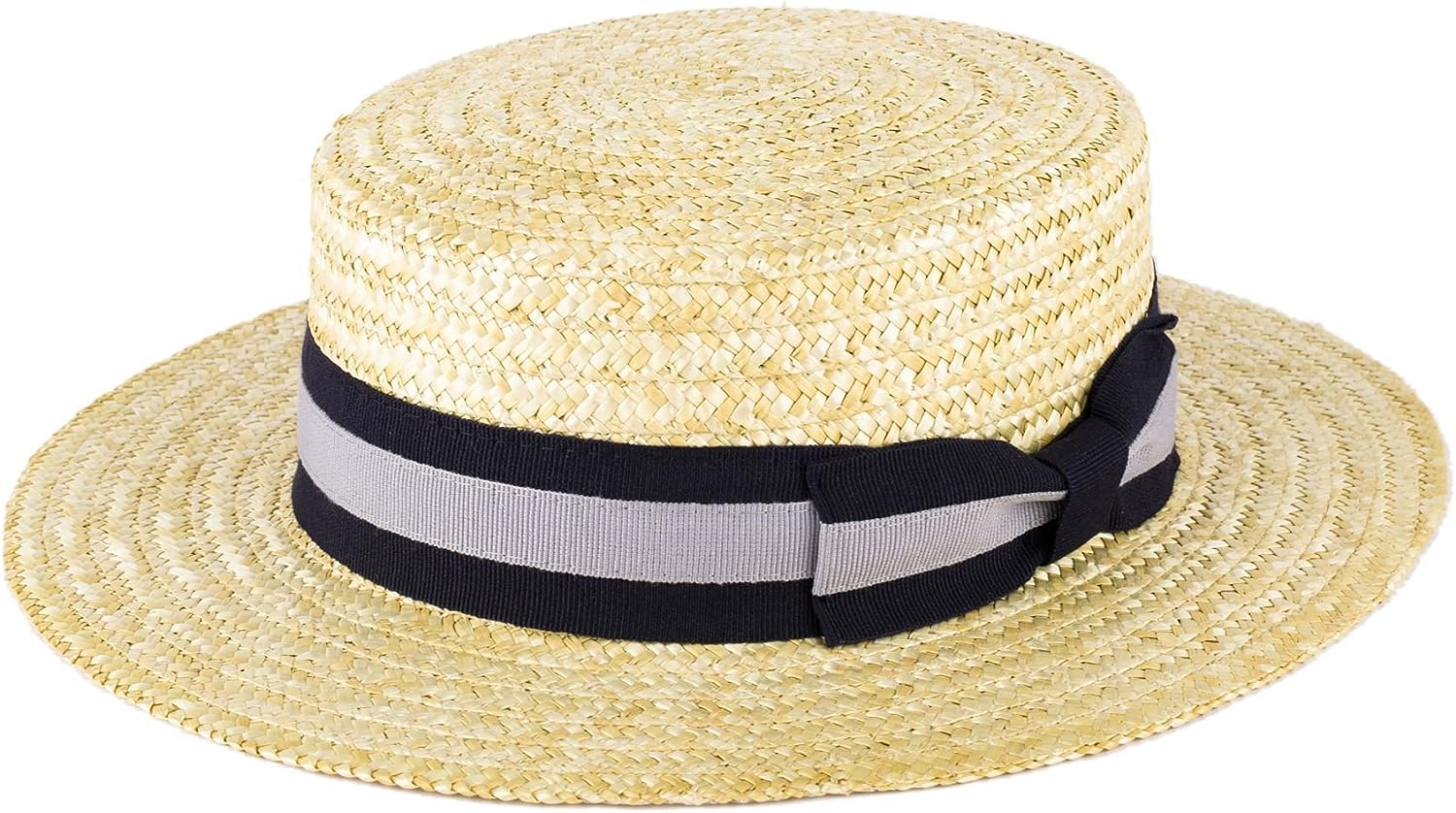 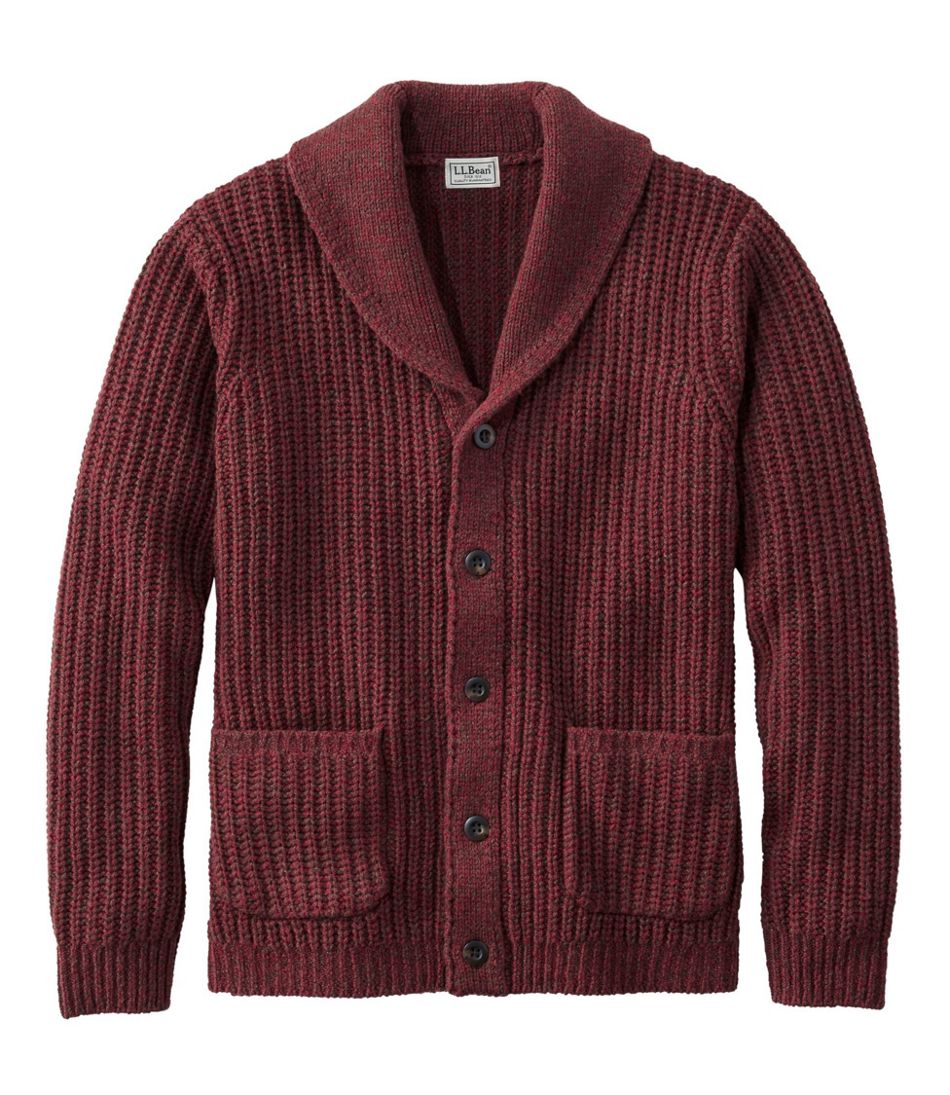 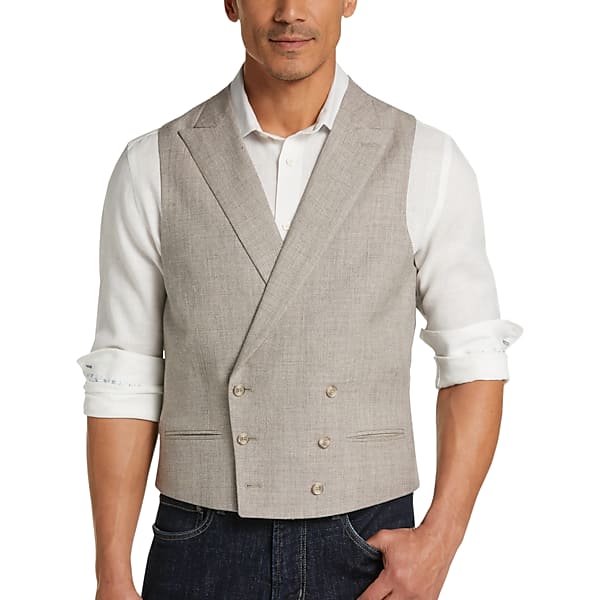 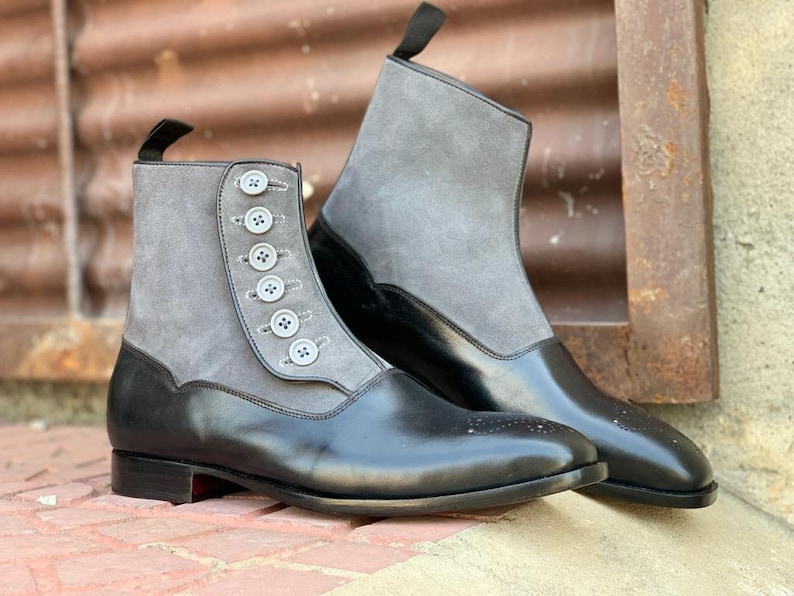 To assemble a 1900-1910s men’s outfit, begin with a good suit, frock coat, coordinating waistcoat (vest), and a dress shirt with a round club collar. Complete the look by adding a hat (bowler or homburg felt hat for winter, straw boater or gambler hat for summer), boots or shoes, gloves, and a pocket square. If you are going for a lower class look, mismatch the pieces and add a cap instead of a felt hat.