In many ways, men’s and women’s 1920s swimsuits were nearly identical. A deep cut ribbed wool tank top over a snug fitting pair of shorts that were sewn in at the waistline. The “skirt” of the swimtop came from knee-length a few years before to mid-thigh level. It was “too much” to raise the top any further, revealing men’s personal parts. Instead, more suit material was removed from under the arms and around the back- supposedly making it easier to swim but mostly to reveal more muscles. 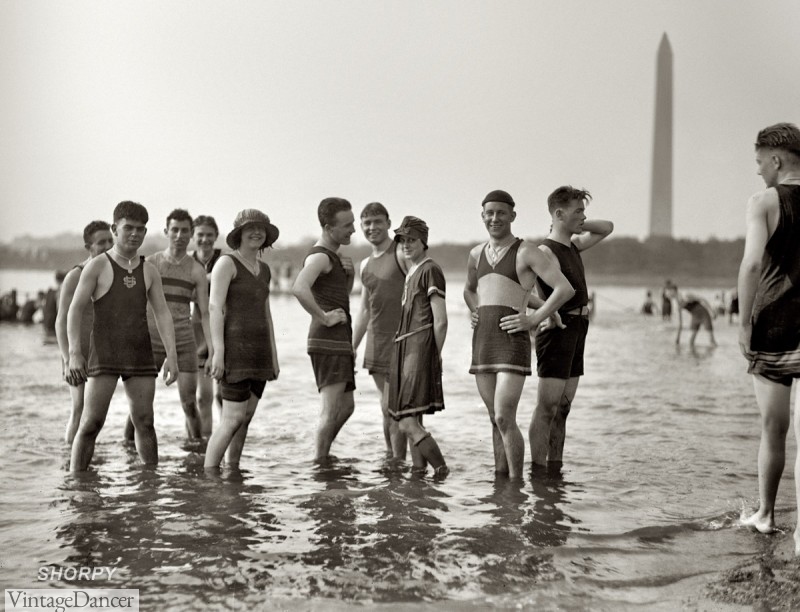 Men’s were made of wool or ribbed cotton in very bright colors — red, purple, yellow, pale blue, navy blue, brown, and the very popular orange. White, black, or colored stripes outlining the edges and skirt were equally common on the one peice “California style” swimsuit. The two piece swimsuit went mainstream around 1924. It consisted of a ribbed wool onesis (unitard) that buttoned at the crotch paired with separate shorts. The onesis top had a scoop neck in plain white or grey but could be striped or solid colors too (red, grey, blue, orange).

1926 one and two peice swimsuits

The swim shorts went down to the mid thigh, with a flat front and sometimes white stripes on the sides.  The shorts could also have a button fly with a looser fit, similar to men’s pants, or they could be pull on ribbed shorts with no fly.  Fly front shorts were often wool flannel instead of worsted wool, but both were options.

A white webbed belt with silver metal military buckle secured the shorts to the waist. 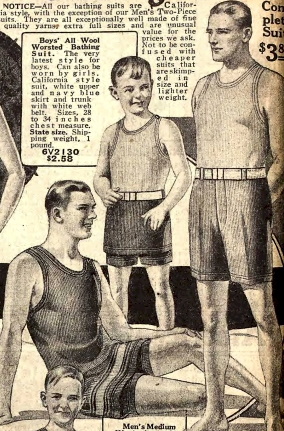 1925 one and two peice swimsuits with flannel shorts 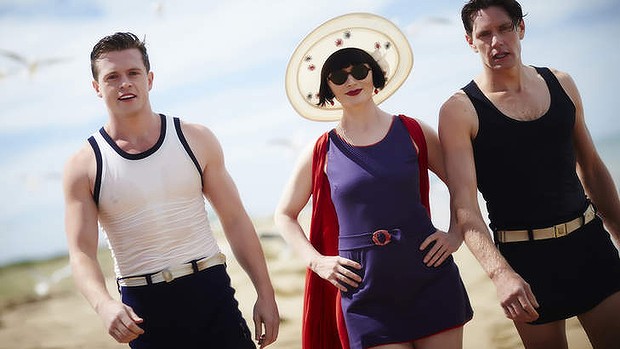 Miss Fisher series at the beach in two piece swimsuits

In 1929 a new one peice suit emerged called the “Speed suit.” It was designed for college athletes but the public quickly adopted the new, more reveling suit.  The top now had cutouts under the arms and most of the back removed. The new back was called a “crab back” for its criss-cross pattern.  The Speed top found its way onto two piece swimsuits as well. This style is what would dominate in the 1930s. Initially men protected their feet from hot sand with canvas lace up beach boots or shoes with rubber soles. Men would also wear thin white or black socks and sometimes thick golf socks with them. 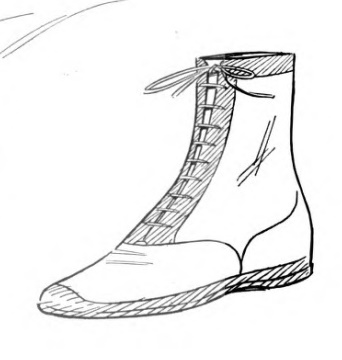 For most of the 1920s the all rubber pull on swim shoe was the better beach shoes that could also be swum in.  Red, blue and green, made these shoes stand out on the beach. 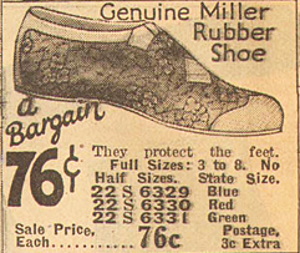 Swim caps for men were Aviator style with a tight rubber cap that covered the ears and a chin strap.  The Submariner style cap had ear muff shaped rubber coverings that were more comfortable to wear. Rubber could be a natural color but bright colors such as red, green, white or navy blue matched rubber beach shoes.  Can you image how colorful swimwear was in the 1920s? Swimsuits – Make Your Own

This tutorial shows you how to make a swimsuit from a men’s T-shirt (sewing required). DIY Swimsuit easy! Start with a long tank top and matching knit shorts and paint on stripes. Add a white belt if you wish. Works for women’s, men’s and kids swimsuits

For men, the above tank plus shorts works well, too. For a mid- to late-1920s style, look at a wrestling singlet also called a bodysuit or unitard. These one piece, snug fitting suits have the same silhouette as ’20s swimwear. You could layer on a pair of belted shorts for a less revealing look.

I would choose cotton or Lycra, if you plan to swim in it. You may also want to order 1 or two sizes up to get a looser, less body building, more vintage look. These suits work well for 1920s strongman costumes too. 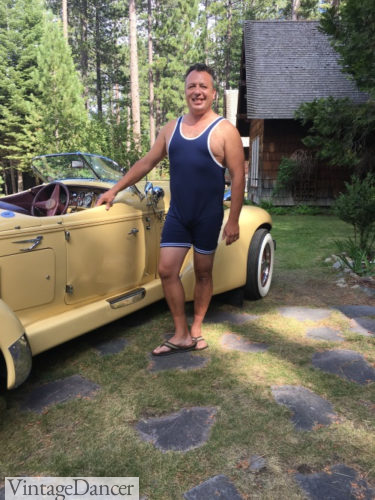 These new suits are ready-made and loosely inspired by 1910s and 1920s swimsuits.  1920s men’s swimsuits patterns are included too so you can sew your own. 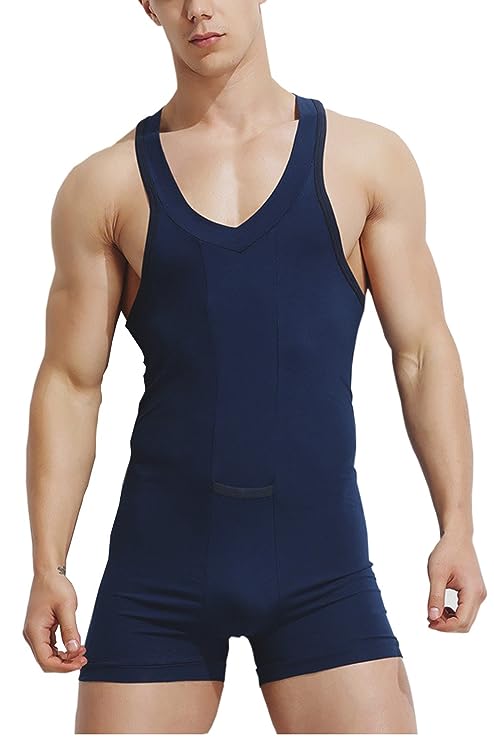 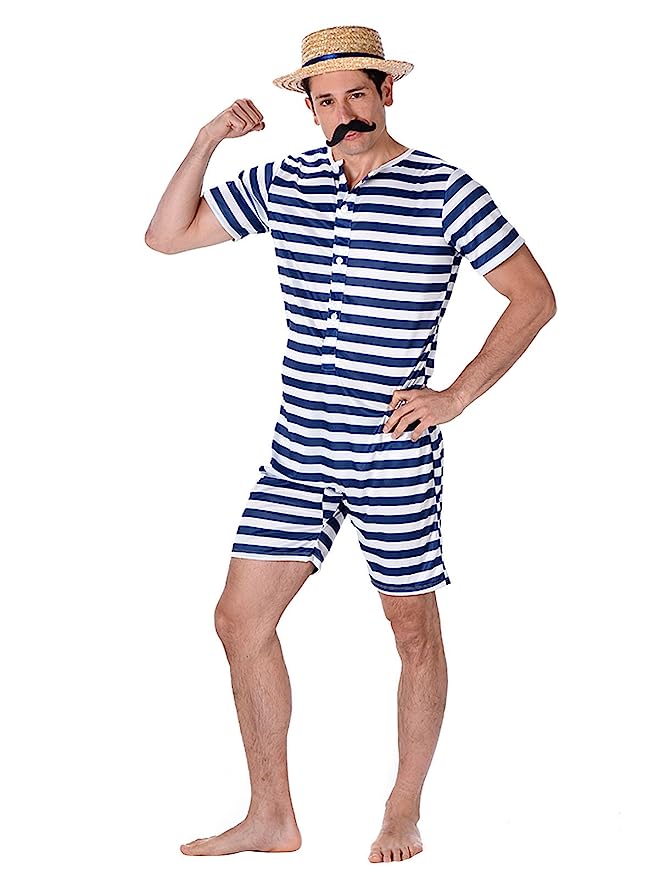 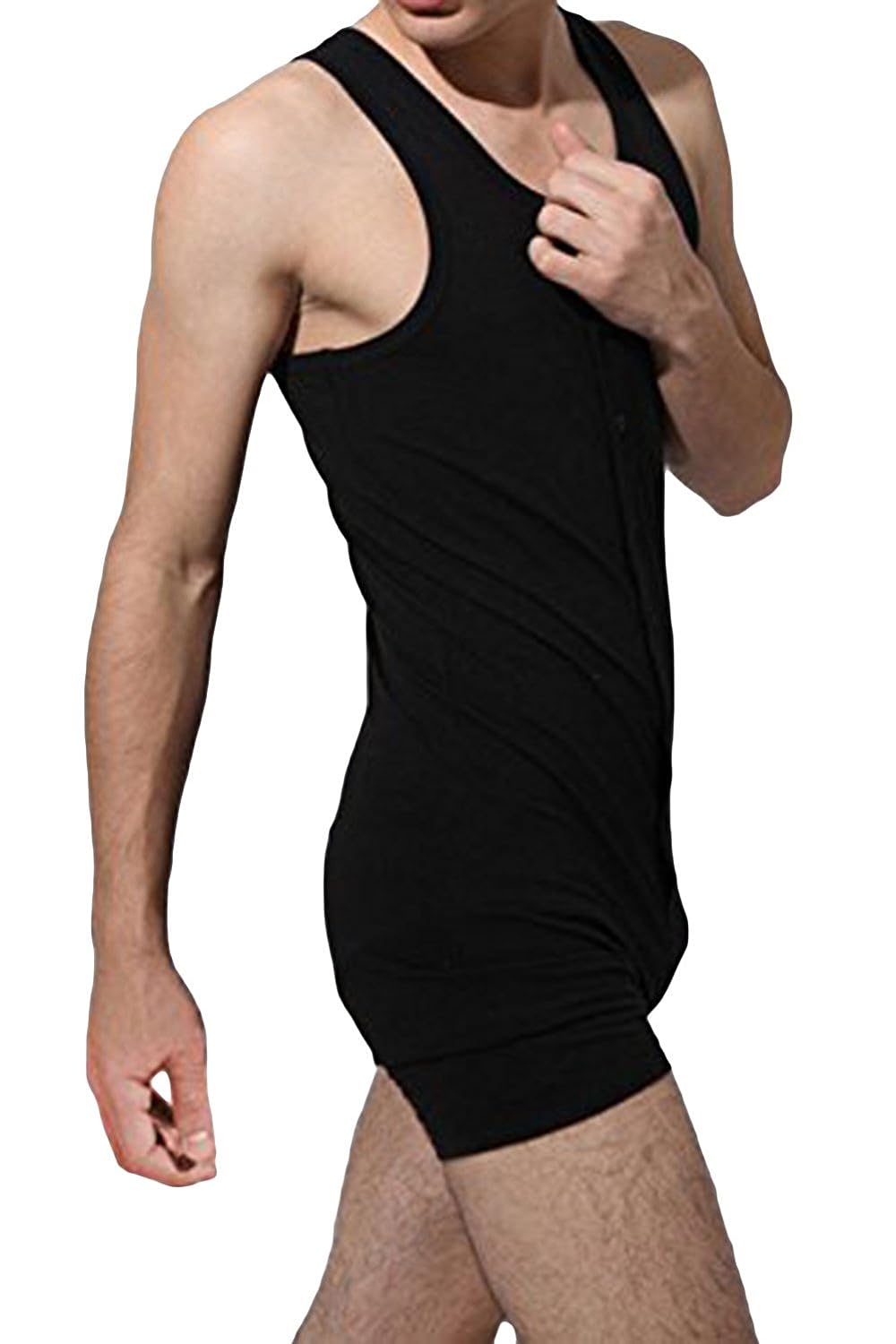 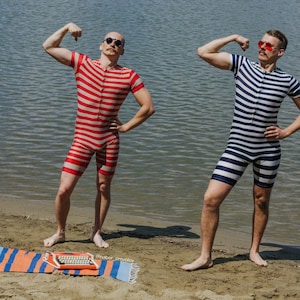 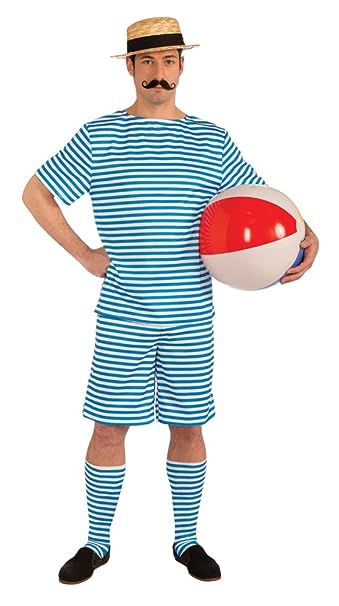 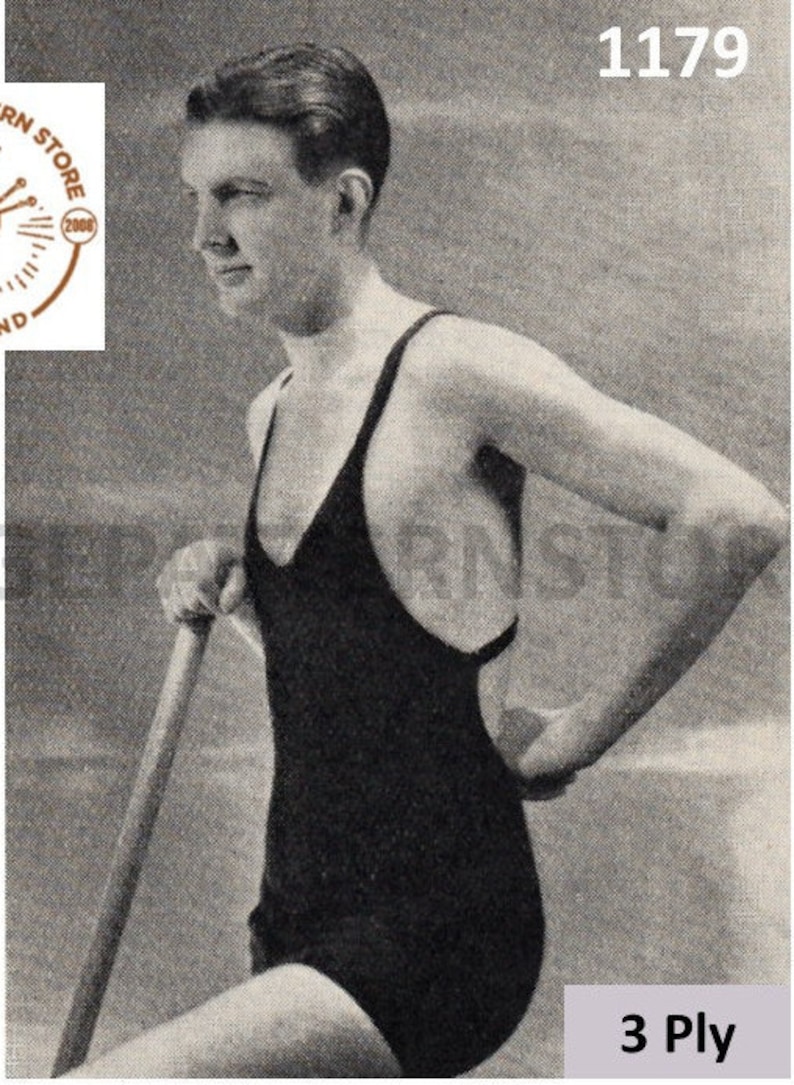 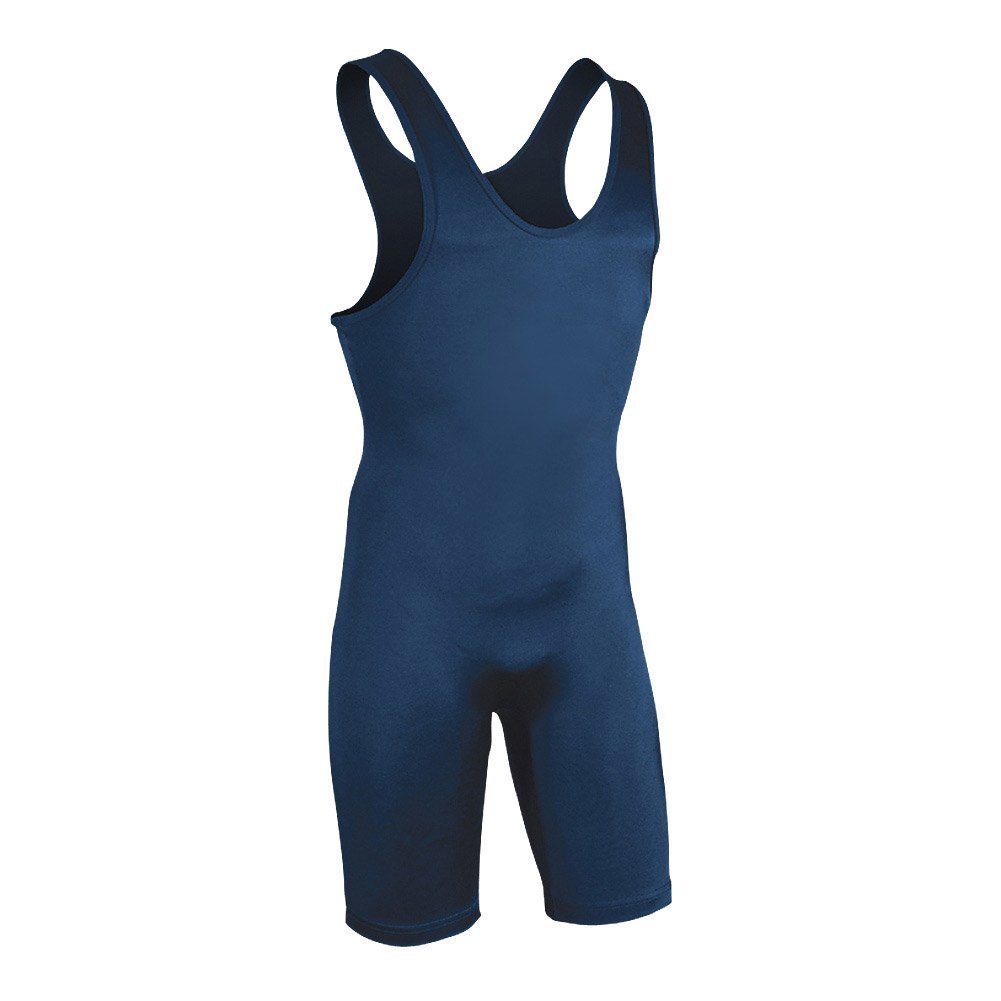 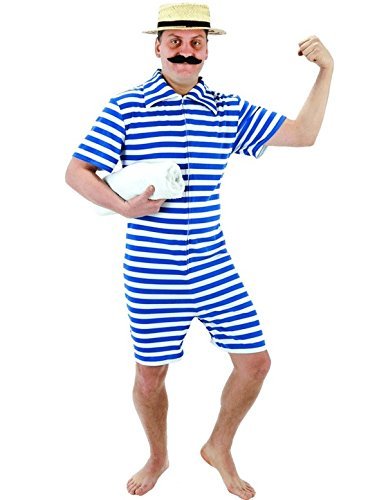 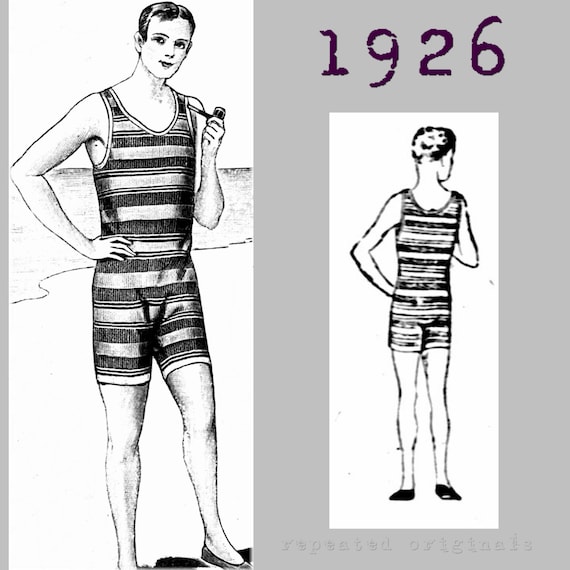 We are Debbie and Oscar, your guides to dressing up like decades past. We are here to help you find clothing online and learn about vintage fashions as worn by everyday people, just like you. Need help with your outfit? Ask us anytime.
« 1920s Parasols, Beach Umbrella Fashion History
Retro Men’s Swim Trunks – 1960s, 1970s, 1980s History »